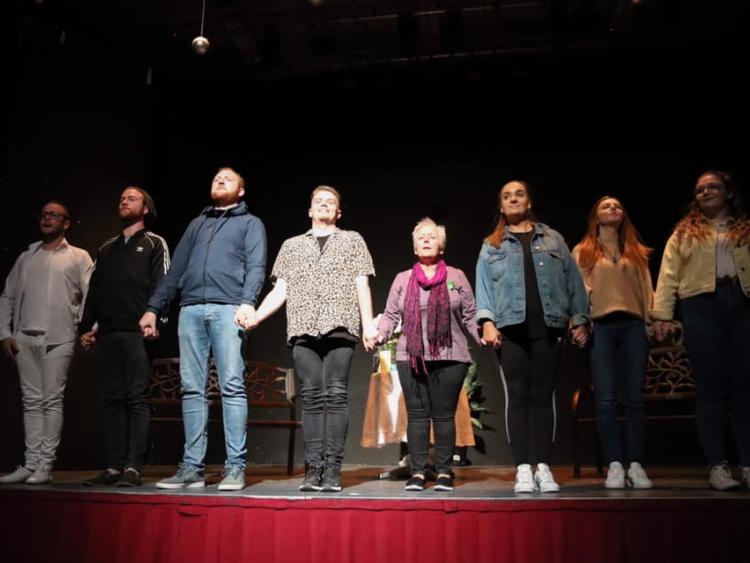 Suicide awareness play to be staged in Tullamore

A moving and honest suicide awareness play will be staged in Tullamore later this month. 'Bring Me Back Alive' will take to the stage at the St. Mary's Youth Centre on February 29.

Members of the online support group, MI Life, held a tattoo drive and raised enough money to bring the play to the town. The play is aimed at helping people recognise signs of mental health problems and to ask for help. The play has won awards, is written by Patricia McCann and directed by Tony Coloe.

The production is set in a youth centre in modern-day Dublin. The play highlights some of the warning signs to watch out for, it focuses on the need for more mental health services in order to deal with this escalating crisis.

"The devastating effects that suicide has on family and friends is also brought to the fore. But the main aim of this play is to show that there is hope, there is an alternative. This play is written in a somewhat light-hearted way in order to give hope to those who need it the most," organisers said.

Admission will be free to the play when it lands in Tullamore on February 29. It is aimed at those aged over 16. Donations on the night can be made to suicide charity AWARE.

Although it is free, tickets must be booked. You can get yours on www.eventbrite.ie.