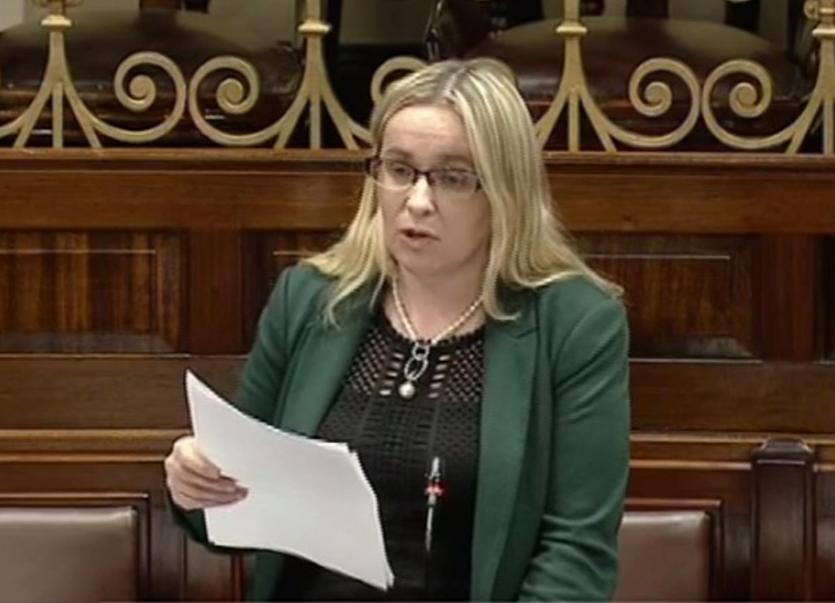 Independent TD Carol Nolan, who was re-elected following a phenomenally successful general election campaign at the weekend, has expressed her sincerest thanks to the electorate of Laois/Offaly for renewing their confidence in her.

Deputy Nolan was speaking after her re-election saw her successfully see off challenges from a number of candidates including those from Fine Gael, the Green Party and other Independents:

“I want to begin by expressing my profound gratitude and thanks to my family and campaign staff for their dedication and hard work over the last number of months. No TD is elected without the support of all those who generously give their time to canvas and to make the election campaign come alive.

"At all times I kept my feet on the ground and close to the people. I stood with them and tried to give them a voice when the main parties were simply ignoring them or insulting them by their indifference.

"I am proud that the people of rural Ireland and the people of Laois/Offaly saw that my commitment to them was genuine and that it came from a real place of understanding in terms of where their priorities lay.

"What is clear now is that people are demanding action. They are sick and tired of delays and inaction when it comes to housing, health, education and the entire fabric of issues that are important to farmers and the agricultural community.

"I will continue to honour the mandate that has been provided to me by the great people of Laois/Offaly by working tirelessly on their behalf,” concluded Deputy Nolan.