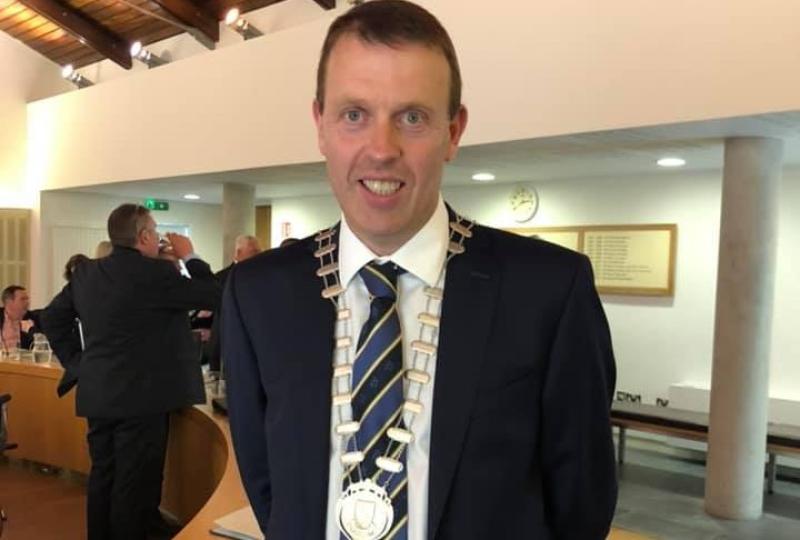 Offaly County Council Cathaoirleach Peter Ormond was gracious in defeat and wished those elected well as he was eleiminated from the Laois-Offaly race on Monday afternoon.

The Shinrone native was eliminated on the seventh count and his transfer helped elect party colleague Barry Cowen on the eighth.

"The election didn’t turn out as planned and unfortunately I was not successful in getting elected on this occasion. However, it was an honour and a pleasure to put my name before the people of Laois/Offaly.

"I would like to thank my family, neighbours, friends, councillors and members of Fianna Fáil throughout the constituency for their wonderful commitment to me on the canvass over the last couple of months. It was a real team effort. I would also like to thank the people for the courtesy and discussions we had on the doorsteps.

"I would like to congratulate the 5 elected TD’s who will represent us in the next Dail and commiserations to the unsuccessful candidates."