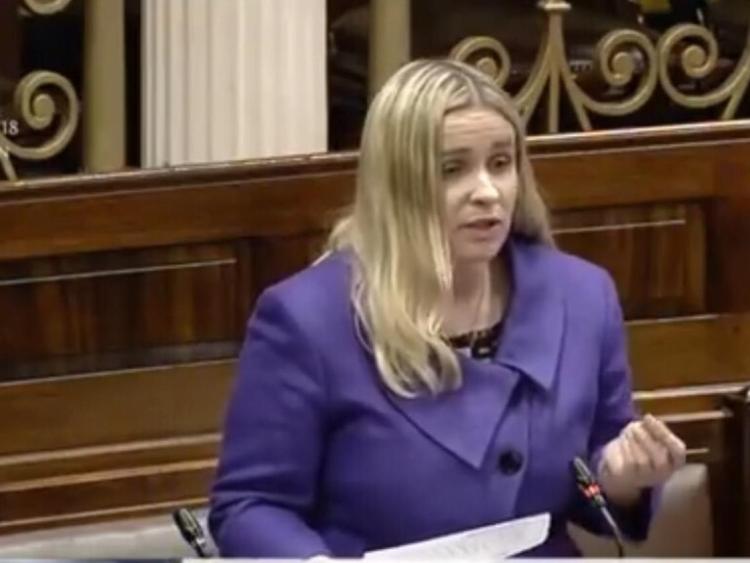 Independent TD and general election candidate for Laois/Offaly, Carol Nolan has described the set of policy priorities put forward by the Irish League of Credit Unions (ILCU) as "a solid foundation upon which dramatic levels of support can be offered to the social housing and farming sectors."

Deputy Nolan was speaking after the ICLU’s 2020 Vision statement also called on the government to allow for Credit Unions to play a far more significant role in offering financial and institutional support for SME’s and the targeting of high interest rate money lenders.

“The Credit Union movement is firmly grounded in a strong community ethos. It is one of the most trusted public institutions we have in this state.

"That is why it should have greater access to the provision of social housing and financial supports to sectors like farming and SMEs, who may otherwise struggle to gain such support from the main banks, despite us bailing them out.

"There is a potential here, in the ILCU policy priorities to genuinely transform how we expand financial access to ordinary working people.

"I will be supporting its position on these and the range of other measures they have outlined; in particular the need to take immediate action in tackling the vicious levels of interest demanded by money lenders,” concluded Deputy Nolan.