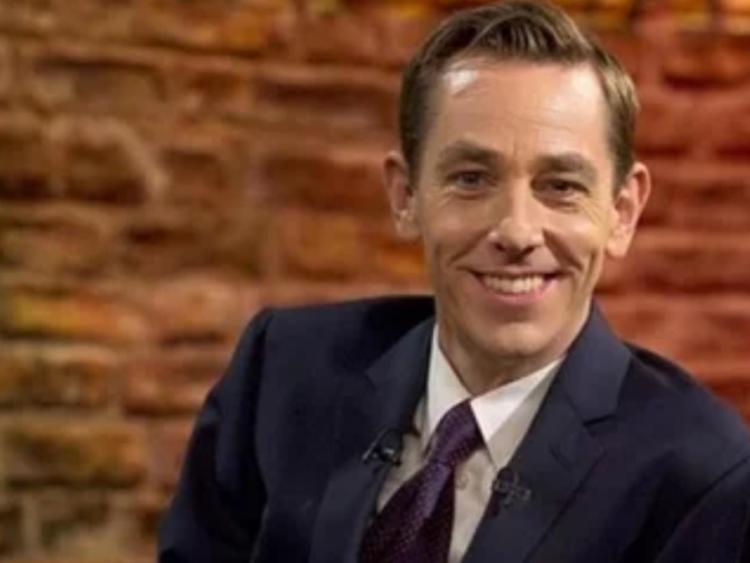 The guests have been revealed for tonight's RTE Late Late Show.

At 11pm this Friday night, the bell will toll on the UK's membership of the EU, and Northern Ireland's First Minister Arlene Foster - whose DUP party backed Brexit - will be live in studio with Ryan.

Best-selling novelist Marian Keyes will be calling in to discuss her latest work, as well as give her hilarious takes on modern life and the pressures of everyday living.

Tomi Reichental and Suzi Diamond, two Holocaust survivors who went on to create lives for themselves in Dublin, will join Ryan to discuss their harrowing childhood concentration camp experiences, 75 years after Soviet troops liberated Auschwitz.

It's hard to believe, but this year marks 40 years since Johnny Logan's Eurovision glory with What's Another Year, and the King of Eurovision will be in studio to celebrate the milestone with a special performance of the song.

Legendary songwriter and TV presenter/producer Shay Healy, who penned the 1980 winning entry, will also be in for a chat. The show's other music slot will be provided by Somebody's Child.

All this and more on The Late Late Show, Friday January 31, on RTÉ One.