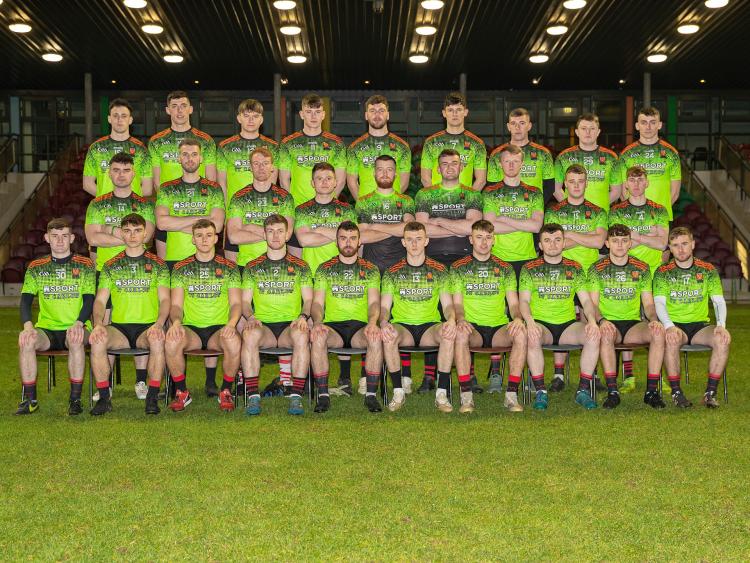 You can stream and watch Offaly lads Cian Farrell and Jack Walsh compete for IT Carlow against DCU in tonight's Sigerson Cup final.

Electric Ireland will stream the game live. Throw-in is at 7.30pm. You can watch the game HERE.

IT Carlow reached the final after overcoming a fancied IT Tralee team who included recently named Kerry captain David Clifford at full-forward in round one, before seeing off Sigerson cup holders and pre-competition favourites UCC at home in the quarter-final.

On Wednesday last, the Institute of Technology Carlow defeated Letterkenny IT in dramatic fashion to reach the competition finale.

The competition hosts DCU are the final hurdle IT Carlow will need to overcome if they are to go on to lift their first-ever Sigerson Cup.

Read also: 'We may as well win it now' - Offaly man captains IT Carlow in historic Sigerson final

DCU have won the competition on four previous occasions, with their last win coming in 2015. DCU made light work of their Dublin rivals UCD in their semi-final, winning by fifteen points on a scoreline of 1-15 to 0-3.

The Sigerson Cup is the premier Gaelic football trophy for higher education institutions (universities, colleges and institutes of technology) in Ireland.

Institute of Technology Carlow last reached a semi-final in 2015, however, 2020 will be their first time they take to the field in a Sigerson Cup final.

Speaking ahead of the game, Director of Sport at IT Carlow, Donal McNally wished to thank everyone for their well wishes in the lead-up to the game.

He said: "There has been a fantastic reaction across the media to our first involvement in the Sigerson Cup final.

"The players and management team deserve great credit for their journey so far and we wish them well for the final.

"The success to date has created a great buzz around the campus and we expect large numbers of supporters to travel to DCU Sportsground to get behind the team."

Watch a stream of the game HERE.