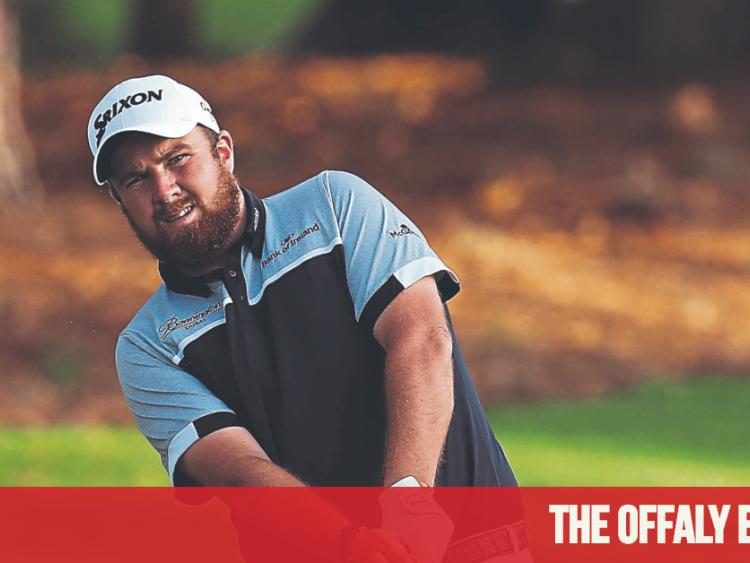 Shane Lowry to tee off in power group at Saudi International

Shane Lowry will play alongside world number one Brooks Koepka and former US Masters champion Sergio Garcia over the opening two rounds of the Saudi International tournament this week.

The Open champion will tee off at 9.35am (Irish time) on Thursday morning, hoping to build on a strong performance at last week's Dubai Desert Classic.

He finished in 11th place last week after rallying well and picking up an eagle in difficult conditions on the final round.

Padraig Harrington was interviewed this week and has said Shane's current form would put him in with a great chance of a getting one of his captain's picks for the Ryder Cup team.

Shane has been in solid form this season and Harrington said he has asked Shane to "make it easy" for him by continuing in his current vein of form.

The Saudi International this week has drawn a number of the world's top players away from the PGA Tour, including Lowry's playing partner Koepka, as well as Dustin Johnson and Patrick Reed.

Playing gets underway in the early hours of Thursday with Lowry due on course at 9.35am (Irish time).