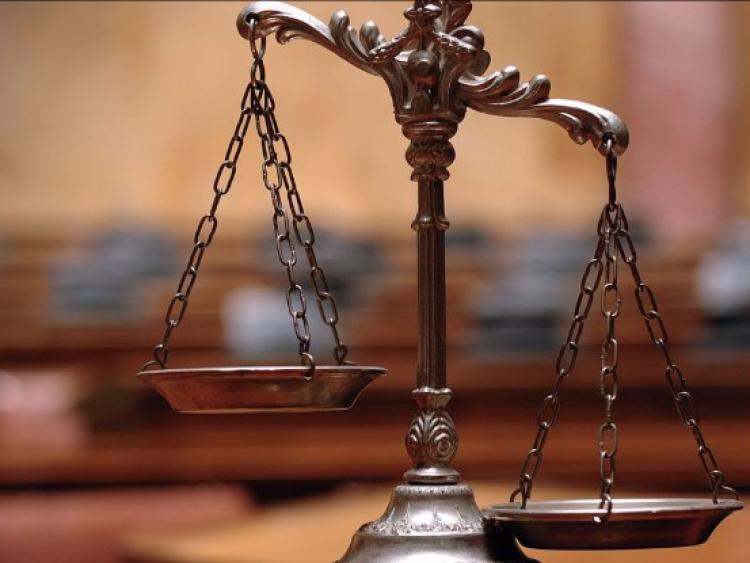 A drunken driver who narrowly missed six oncoming cars before crashing into a nurse on Christmas Eve has been sent to jail after his fully suspended sentence was deemed too lenient.

He was given a wholly suspended two-and-a-half-year sentence by Judge Francis Comerford on May 8, 2019, and banned from driving for 10 years. Judge Comerford also directed that Craughwell pay €1,400 that day to the injured party or a charity of her choice.

The Court of Appeal found Craughwell’s sentence to have been “unduly lenient” today, Tuesday, January 28, and he was immediately jailed for 15 months.

Giving judgment, President of the Court of Appeal Mr Justice George Birmingham said it was not a case of “isolated ill-judgment” such as taking a bend at excessive speed or overtaking at the wrong place. It was “sustained, rank bad driving” by Craughwell, against the background of a heavy drinking session in the Christmas period.

Gardaí who came upon the scene noticed a strong smell of alcohol coming from Craughwell and he was subsequently found to have 105 mlgs of alcohol per 100 ml of blood, just over twice the legal limit.

Before the collision, Mr Justice Birmingham said Craughwell narrowly missed six cars that were coming towards him.

His behaviour caused another road user, a Ms Selena Harte, to pull in and call 999 to report the “erratic and dangerous” driving she had witnessed.

A mile down the road, Ms Harte came upon the scene of the collision between Craughwell’s Toyota Avensis and Ms Fallon’s Toyota Corolla, which she had been driving with her husband and son as passengers.

Ms Fallon suffered “very significant injuries” including fractures to both her ankles and was hospitalised for one week over the Christmas period.

A nurse by profession, she had been a very active person, working full-time, raising a family and helping out on the family farm, Mr Justice Birmingham said. It took her a significant amount of time to return to work on a phased basis and the incident affected her quality of life “very gravely indeed.”

Craughwell had been in contact with the probation service in 2003 for larceny, section 2 assault and public order offences, but the charges were dismissed under the Probation Act.

In 2004 he was in contact again with the probation services for public order offences, and for further public order matters in 2008. It seemed alcohol was a factor in these court appearances, Mr Justice Birmingham said.

More significantly, Craughwell was caught driving while under the influence of prescription medication in September 2017, which he linked to a back injury, prior to the present case, although the conviction was recorded after the present case.

Mr Justice Birmingham said Craughwell had served as a member of the Defence Forces for 12 years. His service was just coming to an end when he appeared before the Circuit Court in relation to the present offence, and he had secured alternative employment as a sales representative, which continues to this day.

He said Craughwell’s background was “hardworking and challenging”, according to a local priest’s testimonial, and there had been tragedy in his family.

He had not driven a car since the date of the offence and he was actively addressing his problems with alcohol, attending AA meetings and a 12-week residential course in addiction treatment at Cuan Mhuire.

Counsel for the Director of Public Prosecutions, Cathal Ó Braonáin BL, submitted that the headline sentence of three years was too low, and too much credit was given to Craughwell for the mitigating factors.

Mr Ó Braonáin said Craughwell made a deliberate decision to drive while having excessive alcohol in his system. It was a wet, unmarked, rural road and serious risk was caused to a large number of other road users.

He said two-and-a-half years imprisonment with the final nine months suspended could not have been seen as severe.

However, the Court of Appeal was conscious that sending Craughwell to prison now, having avoided custody in the Circuit Court, would be a deep disappointment to him. The court also considered his continued steps towards rehabilitation.

Craughwell was required to enter into a good behaviour bond for the suspended period, and he undertook to be so bound.