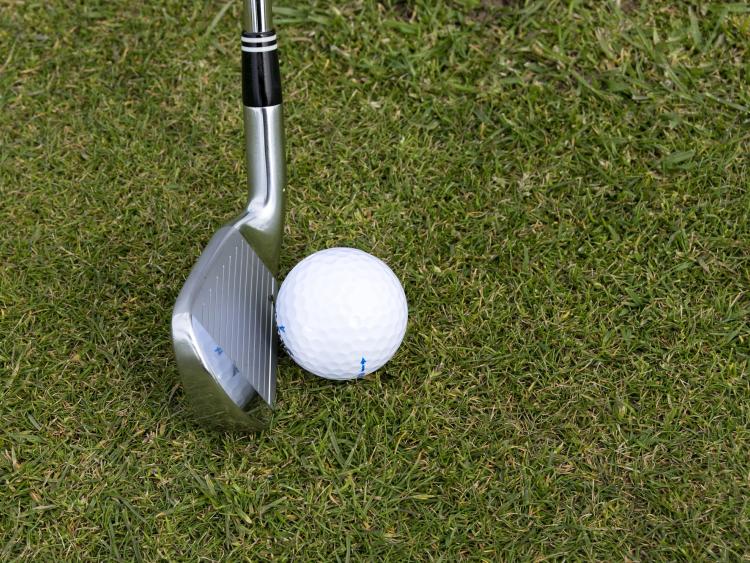 The future of a very popular sport in the county is in doubt if a County Board is not formed at an EGM on Wednesday.

Offaly Pictch and Putt and appealed everyone with an interest in the game in the county to attend the EGM in the clubhouse in Tullamore on Wednesday, January 29.

Describing it as 'the most important pitch and putt meeting ever held in this county', Offaly Pitch and Putt says its very future is on the line.

The EGM is being called as a County Board was not formed at the recent AGM. The consequences of not having a County Board in place after the meeting are stark.

Without a functioning County Board, there can be no County Teams nor would there be any County Championships. In fact Offaly Pitch and Putt says that competitive pitch and putt in the county 'could well cease to exist'.

If a County Board is not formed on Wednesday night, the sporting body would be required to contact the NEC for advice and guidance and the future of the game in the county 'would be up in the air'.

Offaly Pitch and Putt is urging everyone with an interest in the game to come along on Wednesday night adding, "only together can we take Offaly pitch and putt forward".