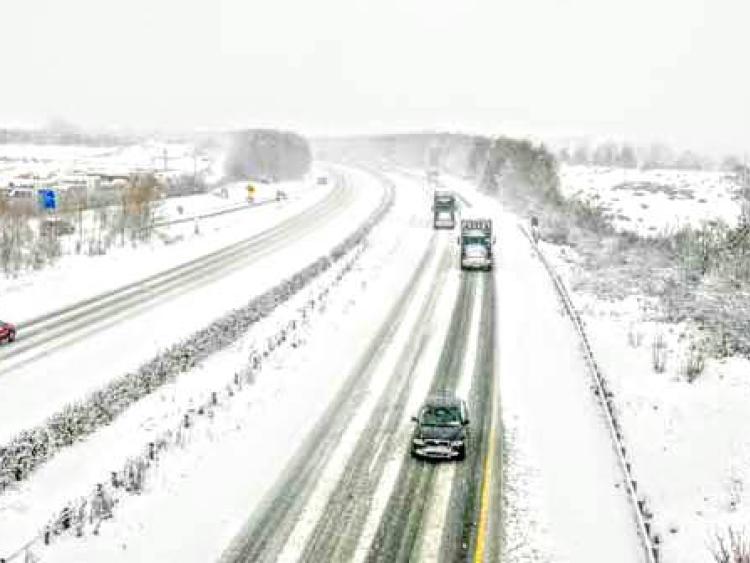 A forecaster is warning of possible snow accumulations and widespread wintry showers next week.

Weather Alerts Ireland is forecasting that colder air will push in across the country from Sunday until around Wednesday. According to the forecaster, this colder air looks likely to turn any precipitation wintry including snow for many parts.

A post warning of the wintry conditions on Facebook states, "The West and North West looks like the best chance for snow with snow accumulations possible. Some places could see up to 5cm of snow and higher ground could see even higher than this. The amounts and location of this snow could change so Weather Alerts Ireland will monitor the charts."