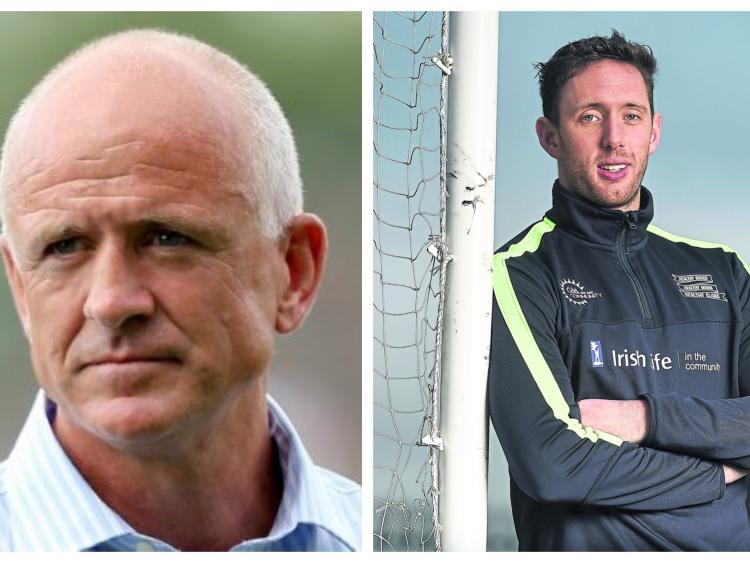 Offaly hurlers and footballers in league action this weekend

Offaly's senior hurlers and footballers will get their respective Allianz league campaigns under this weekend with hurling returning home to Birr and the footballers heading to the Rebel county.

Michael Fennelly's hurling set-up will be buoyed by their Kehoe Cup final win over Antrim a couple of weeks ago. Fennelly will also be on a personal high after captaining his club, Ballyhale Shamrocks, to All-Ireland club glory last weekend.

The team face Meath in their opening 2A clash and recent form would suggest another victory beckons for the Faithful. In their recent Kehoe Cup semi-final meeting, Offaly netted eight goals and won out on an 8-18 to 3-18 victory over the Royals.

Fennelly will be hoping to guide his charges back to Division 1B where progress could be tested against top-level opposition. In 2A, Offaly will face Meath, Antrim, Kerry, Mayo and Wicklow.

On the footballing front, John Maughan will lead his men south to take on Division 3 new boys Cork. The Rebels were shock fallers from Division 2 last season and will be aiming to bounce back quickly.

Offaly can draw on some good form and recent additions to the panel after a relatively successful O'Byrne Cup campaign. Offaly reached the final where they were narrowly denied by fellow Division 3 rivals Longford last weekend in O'Connor Park.

Cian Johnson and Cian Farrell were among the additions to the panel for 2020 while the likes of Niall Darby, Eoin Carroll, Anton Sullivan and Niall McNamee are all back for another crack at the league and championship.

Offaly v Meath in Divison 2A of the Allianz Hurling League takes place at 2pm on Sunday, January 26 at St Brendan's Park in Birr.

The footballers face Cork in Division 3 of the Allianz Football League at 6pm on Saturday evening in Páirc Uí Chaoimh.