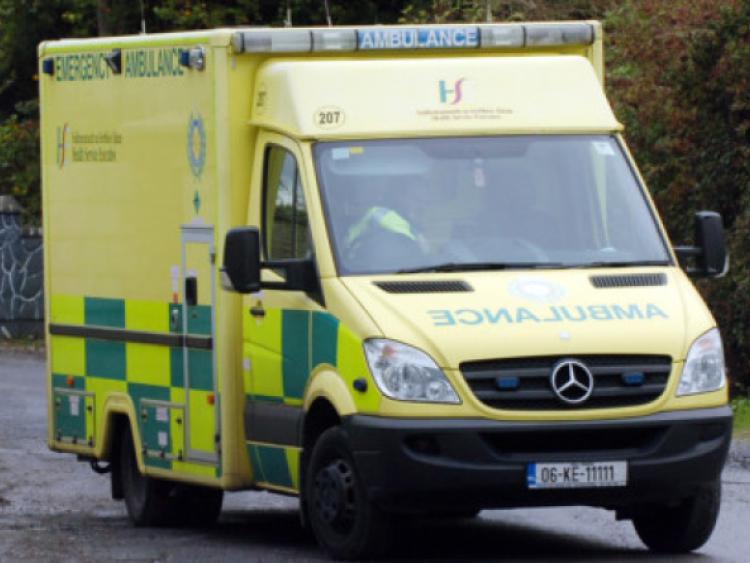 Farmers have been reminded to never underestimate the risk of working with cows, after a Westmeath farmer was injured following an attack from a suckler cow.

Acting suckler chair of ICSA Tom Stephenson has reminded farmers to be extra vigilant when handling cattle, following a serious incident on a farm in Co Westmeath earlier this week.

ICSA treasurer Dan Lynam was on a neighbouring farm, helping with a herd test, when his neighbour was attacked and mauled by a suckler cow who had recently calved.

Speaking following the incident Mr Lynam said: “We are all in shock. My good friend and neighbour has suffered significant injuries.

"He has since been transferred to the care of St James’ where his recovery is on-going, but it will be a long process.”

Recounting the incident, Mr Lynam said the cow having recently calved was likely the reason behind the unprovoked attack.

He stated: “The cow in question had calved only two days prior and there is no doubt this was a factor in what happened.

"It was also a particularly windy afternoon which also may have been a factor. Unfortunately, the testing had to be done and despite taking precautions, the unthinkable happened.”

Mr Stephenson confirmed that the farmer in question was fortunate to have a vet on hand at the time of the incident.

He said: “Fortunately, the man in question had his good neighbour Dan and the vet present, who together were able to fence off the cow and administer first aid until the ambulance arrived.

"The decision has now been made to cull the cow and the Department of Agriculture have offered any assistance that may be required. it will take some time for this man to get back on his feet again.

"Hopefully, he has lots of good neighbours, like Dan, to help him out in the spring.” he continued.

With calving season now underway in parts of the country, Mr Stephenson has reminded farmers of the dangers of working with livestock.

He stated: “Calving season is now upon us and this type of situation will happen again, but farmers will have to be more safety-conscious.

"For myself, the most important safety precaution is to work out an escape route in advance of handling cattle. Ideally, build a frame that you can escape behind in your calving sheds, preferably made of steel. Also, leave the dog at home and for outdoor calving – bring your tractor, never walk.

"Never bring your quad as it doesn’t offer enough protection and always remember If a cow shows any sign of wickedness, they should not be left on the farm.” he concluded.

A complete guide of the safe handling of cattle on farms can be found on the HSA website here.