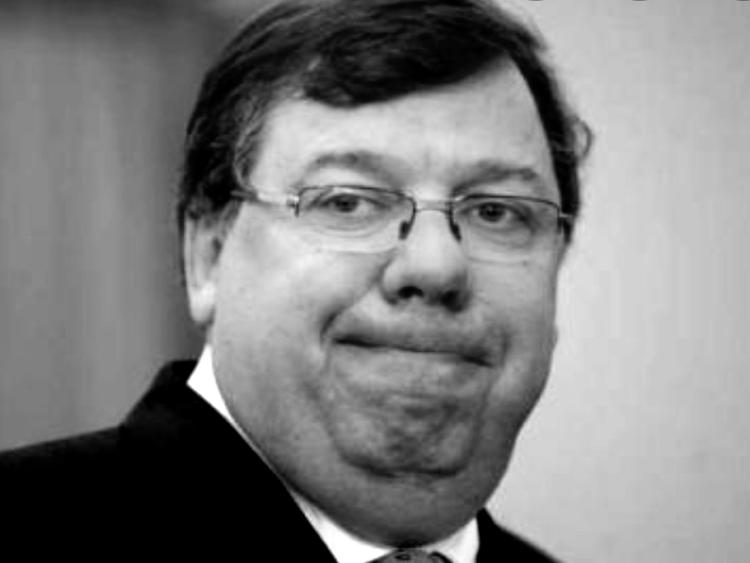 Offaly TD Barry Cowen has issued a positive update on the health of his brother, former Taoiseach Brian Cowen.

Barry was speaking as Fianna Fail members gathered in the Tullamore Court Hotel to launch the Laois-Offaly election ticket on Saturday evening, January 18.

Former Taoiseach Brian Cowen has been receiving treatment since suffering a suspected bleed to the brain in July 2019. There was an outpouring of good will at that time and in recent days as the latest general election campaign got underway.

Speaking on Saturday, Barry said: "First all can I express my deep appreciation and the appreciation of my sister-in-law Mary and her children, Maeve and Sinead, for the good wishes and sentiments expressed from the previous speakers here tonight, the general membership, and most importantly, the general public, in the last few days.

"I am glad to say he [Brian] is making steady progress and he is keeping a close eye on proceedings in this constituency obviously. This is the first time I have been without him and he without I since we got involved in politics like our late Dad. He will be a great loss to us but he is a great help and strength to us too and will continue to exert the same influence he as done over many years.

"His best wishes are returned to you and he wanted to pay tribute and thank you for those wishes and the prayers and all the sentiments that have been expressed to him and his extended family, and we thank you sincerely for that," Barry concluded to applause.

Barry is seeking to retain the seat he took from his brother back in 2011 when the country goes to polls on February 8.