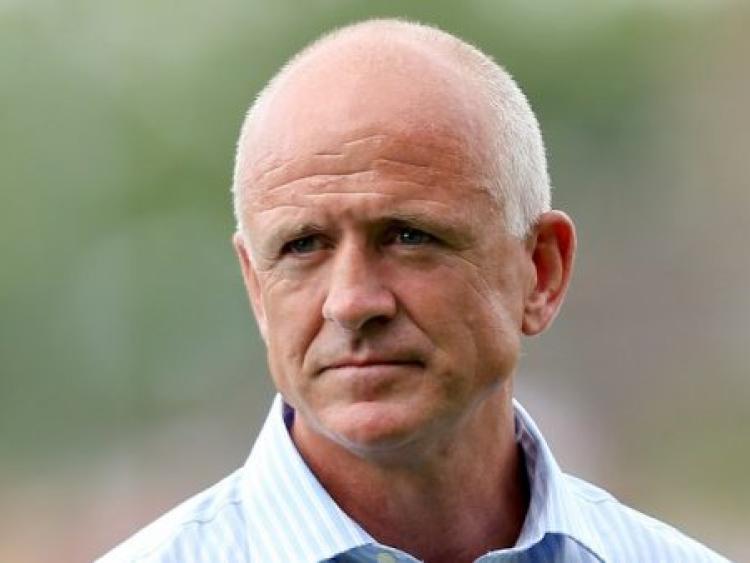 Offaly senior football boss John Maughan has named a strong team to take on Longford in the final of the O'Byrne Cup in O'Connor Park on Saturday, January 18.

Paddy Dunican resumes his role in goals with David Dempsey, Eoin Rigney and Niall Darby lining out in front of him in the full-back line.

St Brigids Cian Donohoe will play on one wing at half-back with Edenderry's Jordan Hayes on the other. They will flank centreback Shane Nally.

There is some serious scoring power in the forward positions with Eoin Carroll, Conor McNamee and Shane Horan named in the half-forward line, and Anton Sullivan, Bernard Allen and Ruairi McNamee inside.

There is even more in reserve with the likes of Cian Johnson and Cian Farrell, fresh from his free-scoring Sigerson performance for Carlow IT against David Clifford's IT Tralee.

The O'Byrne Cup final between Offaly and Longford throws in at 2.45pm on Saturday in BNM O'Connor Park.