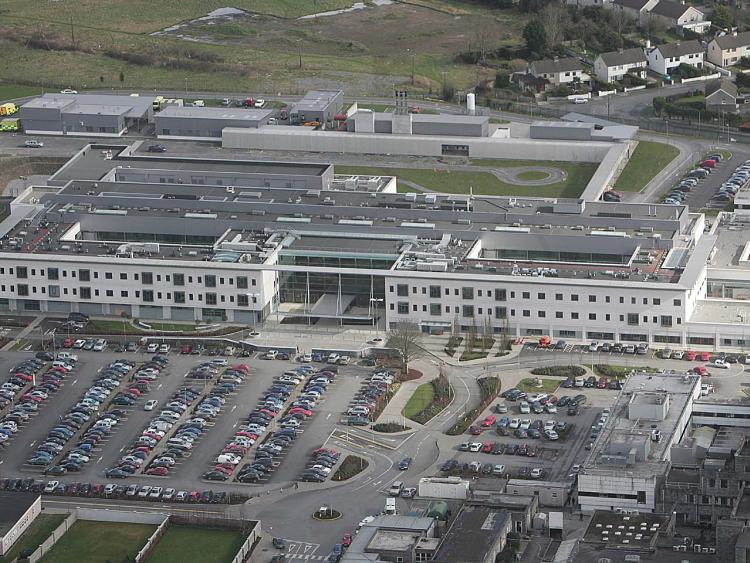 Midland Regional Hospital Tullamore has responded to reports that some patients are waiting more than 18 months for an outpatient appointment.

New figures show that there has been a 30% increase in the number of people on outpatient waiting lists in Tullamore Hospital since May 2016.

According to official figures published by the National Treatment Purchase Fund, 16,693 people are waiting for an outpatient appointment in Tullamore as of December 2019, That figure stood at 14,900 at the end of December 2018.

The number of patients waiting more than 12 months for an appointment stood at 7,018 at the end of December 2019.

The number of people waiting longer than 18 months for an appointment stood at 4,847 in December 2019.

Of the total figure, 5,819 are waiting less than six months.

In response, the hospital management said: "The Midland Regional Hospital Tullamore (MRHT) is the regional centre for Orthopaedics, ENT, Oncology, Haematology and Renal services for the Midlands and its environs. We continually strive to meet the needs of our patients in a timely manner by maximising our resources and increasing our efficiencies.

"In addition, we work in close collaboration with the National Treatment Purchase Fund (NTPF) to address long patient waiting times. In 2020, the range of initiatives proposed to the NTPF by Tullamore Hospital include; Audiology, ENT, Endoscopy, General Surgery and Medicine, Nephrology, Ophthalmology, Orthopaedic and Rheumatology. These initiatives will contribute significantly to reducing waiting times for our patients and their families.

Also commenting on the figures, Fianna Fáil councillor and general election candidate Peter Ormond has said the figures "speak for themselves" and described the number waiting more than 18 months as appalling.

"This is where the past eight years of a Fine Gael Government has got us," he commented. "Minister Harris set a very unambitious goal for 2019 of stabilising the outpatient waiting lists. He has failed abysmally. Ironically, in 2015, then Health Minister Leo Varadkar promised that Fine Gael would bring to zero the number of people waiting over a year and a half for an outpatient appointment by the end of June that year."

Cllr Ormond added, "today, in spite of the health budget growing by an unprecedented €3.5bn, the numbers waiting is now larger than ever. The medical professionals are doing their very best to meet the needs of their patients, they are working under huge pressure and they are just seeing their lists getting longer and longer due to a lack of resources and a lack of help.

“The thousands of people waiting more than 18 months for treatment are waiting in pain, they are worried about their health and they are deteriorating every day they are left on the waiting list – it’s not fair", he concluded.