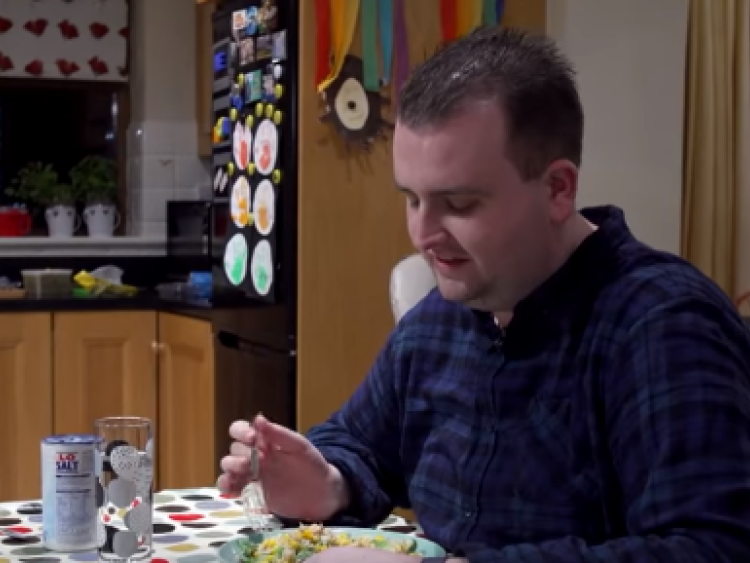 Sacred Heart Tullamore teacher Shane Farrell lost an incredible 17 pounds during the first week of Operation Transformation but the show's mentors were not happy with the result.

Galway native Shane followed the plan and the team were impressed with his organisation in bringing food to work and eating cooked meals in the evenings but there was one major problem.

Shane said he was hungry most of the week as he threw away so much food due to an apparent intolerance to some of the options.

He was physically sick and emotionally drained after the first week of the show having found it tough to adjust to some of the dietary changes. He was seen wretching when trying to eat a number of the meals assigned to him.

The mentors put his huge weight loss to this lack of eating but stressed that it wasn't sustainable. They vowed to address the issues for the coming week as Shane continues his journey.

On the upside, Shane has been inspiring his students and locals around Tullamore and further afield to get involved in community walks and events with the show based in the town for 2020.

Another round of community walks is scheduled for this Saturday with Kathryn Thomas due to attend at Tullamore Town Park.

Shane was set a target of losing another four pounds this week. You can catch up with Wednesday's episode of the show on the RTE Player.