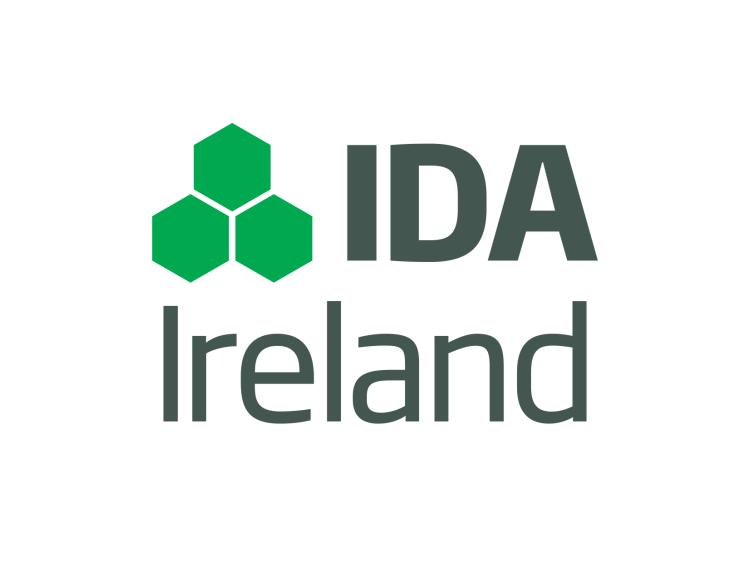 IDA claims to be 'winning' on job creation front in Midlands

IDA Ireland has said it achieved an uplift of 40% in Foreign Direct Investment (FDI) in the Midlands Region over the past five years.

The figures were revealed as the Agency issued summary highlights of the ‘Winning – Foreign Direct Investment 2015-2019 strategy.

There are now 43 IDA client companies in the Midlands Region, employing 6,209 people. 44% of total investments went to regional locations in 2019, the highest share over the period of IDA Ireland’s strategy Winning – Foreign Direct Investment 2015-2019. A 50% uplift in investments for Regions was recorded over the course of the five-year strategy, the IDA claimed.

Despite these figures, there has been criticism from the public and from Offaly councillors in recent months regarding foreign direct investment. A number of councillors in the county have claimed the IDA jobs in the Midlands are concentrated to much in Westmeath and Athlone in particular.

Speaking today about the results for the Midlands Region, Regional Business Development Manager for the Midlands Region, Ken Whitelaw said: “We set out in this strategy to achieve a 30-40% uplift in investments for regional locations and we have achieved that in every Region. 54,868 jobs were created outside of Dublin over the past five years leading to 33,118 additional direct jobs (net) on the ground in regions. It’s proof that our focus on regions is paying off.

"The Midlands Region has a strong value proposition and that has helped us in winning FDI for the Region in recent years. 2019 was another good year for the Midlands with, for example, the announcement by Greenfield Global of 75 new jobs at its EU manufacturing headquarters for Portlaoise and the official opening of Center Parcs €233m development in Longford. These new investments coupled with IDA Ireland’s existing base of companies are making an important contribution to the local and regional economy. The Midlands is an attractive location to live and work and IDA Ireland will seek to build on the successes of recent years into 2020 and beyond, in partnership with the other stakeholders in the Region.”

On the overall outlook for FDI IDA Ireland’s CEO Martin Shanahan said: “FDI growth in Regions in the past five years has been strong but we have more to do. We expect this strong performance will continue in the first half of 2020. However, as we finalise our new strategy for the period 2020-2024 we observe significant downside risk in the marketplace over the coming five-year period.

"The possibility of an economic correction in key source markets, continued trade tensions, subdued global economic growth and, on the domestic side, competitiveness challenges and the carrying capacity of the economy are where we see the risks emanate from. We have developed our new strategy to, as far as possible, withstand the challenges of global political and economic uncertainty.

"Our value proposition continues to be strong but competition for FDI will be fiercely competitive and all investment will be hard-won. Winning investments for regional locations is a team effort and we need all players to play their part. Competing for and winning new investments of value and impact across the Regions and working with our existing FDI base will continue to remain a strategic priority for IDA Ireland under our new Strategy.”