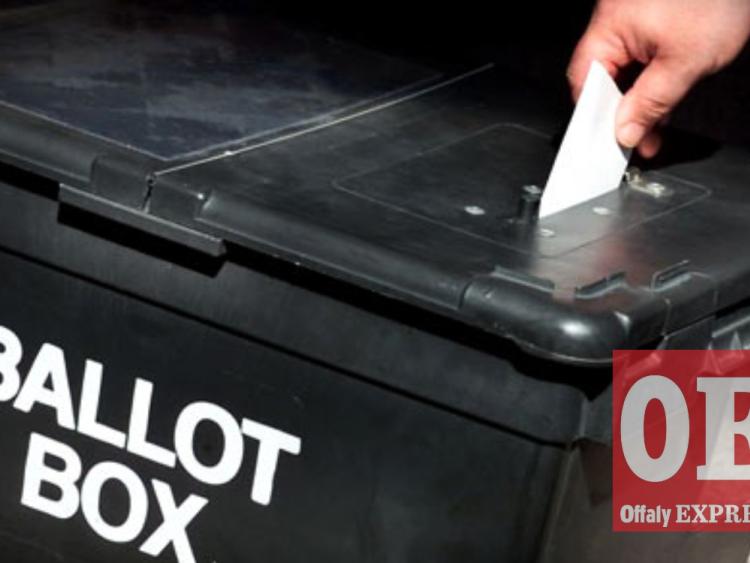 Almost 500 Offaly Express readers have contributed to our 24-hour flash poll on the upcoming general election. We asked you to choose which party you'd like to lead the next government.

The results put Fianna Fail and Sinn Féin tied on 33% apiece with outgoing government leaders Fine Gael trailing on 15%, according to our straw poll.

The Green Party received 4% while the Social Democrats achieved just 2%, as did Renua, with Labour languishing on 1%.

10% of people ticked 'Other' suggesting strong support for Independent or smaller party candidates in the county.

The next general election is now fixed for February 8.