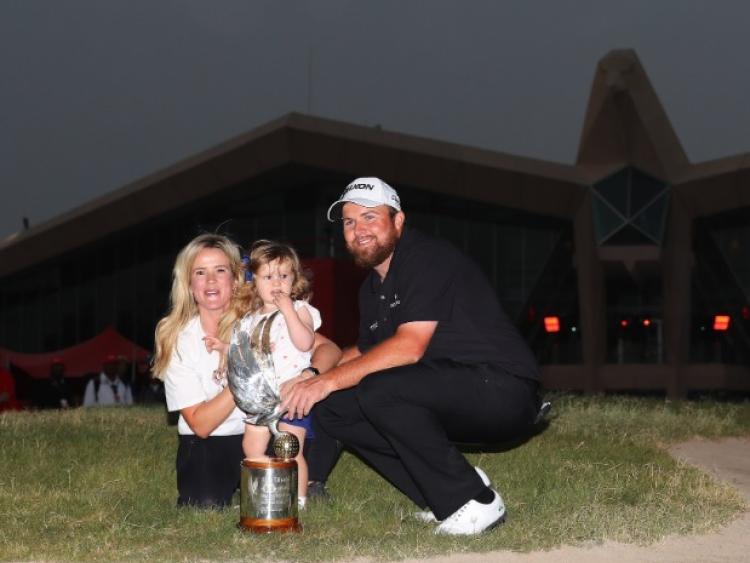 Open champion Shane Lowry returns to Abu Dhabi this weekend, the scene of his first victory during his now historic 2019 season.

Shane returns to the desert this week to defend the Abu Dhabi Championship title he won in January last year. The first round gets underway early on Thursday morning.

The Clara man has been placed in a box office group alongside Brooks Koepka and Tommy Fleetwood and the heavyweight trio will tee off from the 10th hole at 3.40am (Irish time) on Thursday morning.

Lowry's win in the tournament last year propelled him to an extraordinary season which saw him win the British Open at Royal Portrush in the summer.

He will be hoping for another big week after finishing second in a relatively weak field in last week's Hong Kong Open.