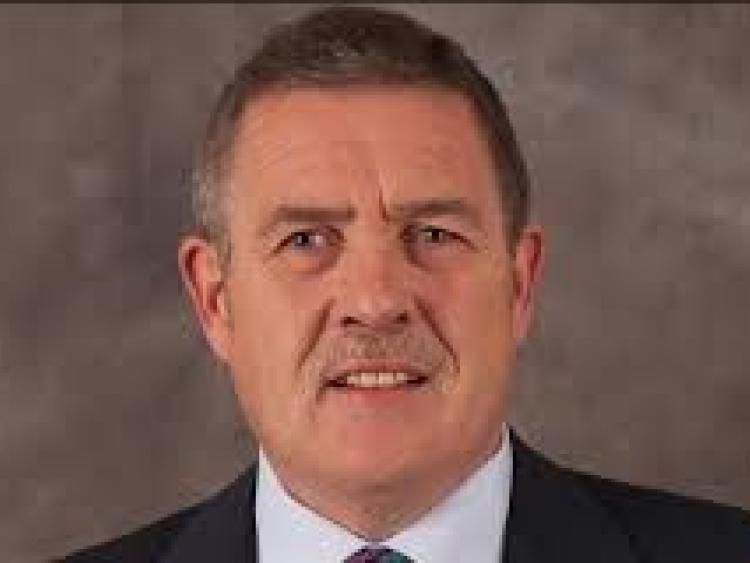 With the countdown well and truly on for the general election on February 8, we are asking all of the Laois-Offaly candidates five simple questions to give voters a snapshot of their campaign issues.

Each confirmed candidate has been contacted with the same set of questions.

1. What do you think will be the main issues coming up on the doorsteps in Laois/Offaly now the election campaign is officially underway?

Housing/homelessness and the crisis in health, including mental health. Retaining our Post Offices, Garda Stations and Fire Stations. Making third level education more accessible to everyone, totally eliminating the many hidden costs associated with education at all levels.

2. What should be the key local priorities for the Laois-Offaly constituency in the next Dail?

3. Why should people vote for you?

I never make promises that I don't intend keeping. I would hope that people of Laois/Offaly will vote for me based on my track record over the last few years and the fact that I offer a real alternative, one that people can trust.

4. If you had the power to make one big thing happen, locally or nationally, what would it be?

We urgently need a social housing building programme in every county in the country. There can never be a real recovery (for the ordinary people) in Ireland as long as thousands of families remain homeless and dependent on parents, other family members or friends to keep a roof over their heads. A social housing building programme would also reduce the price of houses and rents giving more acceptability to thousands of families who cannot now afford to either rent or purchase their own home. It would also create real and well-paid jobs for thousands of people in all areas of the country.

5. Who will top the poll in the Laois/Offaly constituency?

Hopefully none of the usual suspects from either of the Civil War parties who every four or five years or so play a game of musical chairs without ever having done anything to deserve being returned to their cushy seats, never mind topping the poll.