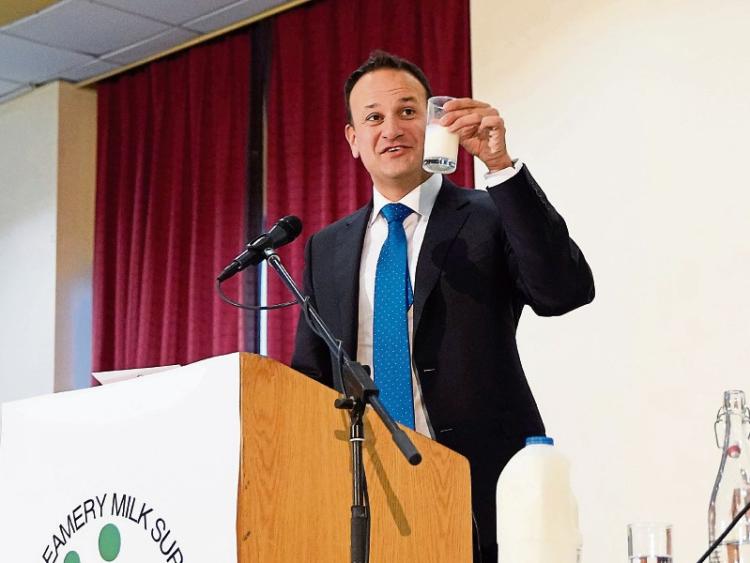 Ireland is set to go to the polls on Saturday, February 8 to elect a new Dail.

This Tuesday, Taoiseach Leo Varadkar set the wheels in a motion for a General Election to take place in just three-and-a-half weeks.

He asked President Michael D Higgins to dissolve the 32nd Dail, which was being governed by his Fine Gael party through a Confidence and Supply deal with Fianna Fail.

The Fine Gael leader outlined his plans to the Cabinet this Tuesday morning.

Laois-Offaly will return as a constituency with sitting Minister Charlie Flanagan and Fianna Fail's Sean Fleming the heavyweights on the Laois side.

In Offaly, Barry Cowen will be the expected poll topper while Marcella Corcoran Kennedy and Carol Nolan are also sitting TDs running again.

More candidates are expected to join the fold in the coming days and weeks.