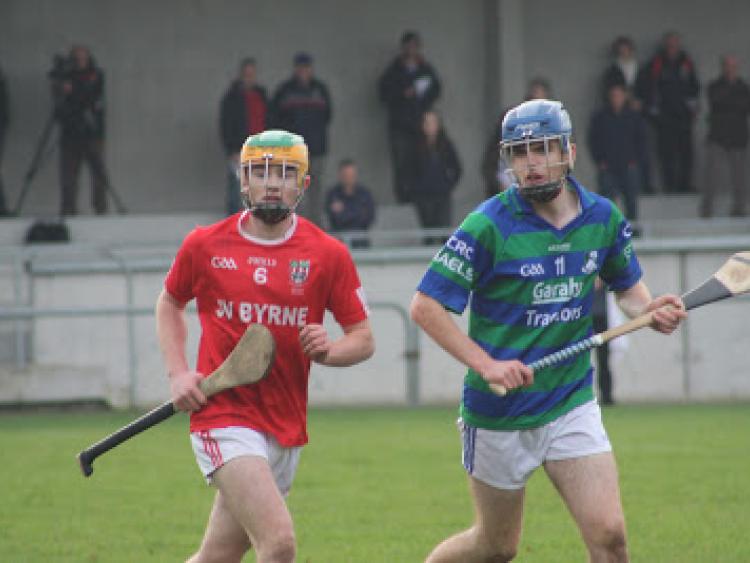 Adult hurling to return in Edenderry with 2020 junior team

Edenderry GAA will field a junior hurling team in 2020, the club has announced.

The decision was taken at the first Executive Committee meeting of the year on Wednesday, January 8.

Cormac Nolan, James Merrick and Liam Kennedy will train the team and a players meeting will be held in the coming weeks.

The club has said it is more than happy to accommodate players from surrounding clubs that do not play hurling.