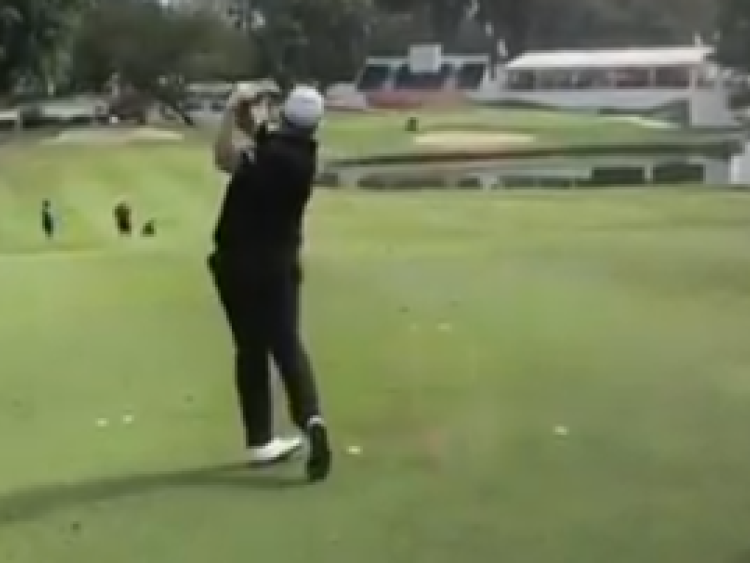 Shane Lowry is back in action this week at the Hong Kong Open where he is hoping to make a strong seasonal reappearance.

He returns after a Christmas break which saw him appear in a hit RTE documentary about his career and his famous Open victory in 2019.

Lowry will hope to emulate his start to last year's season when he won in Abu Dhabi in January to set up a career-defining season.

Shane tees off for the first round of the Hong Kong Open on Thursday.