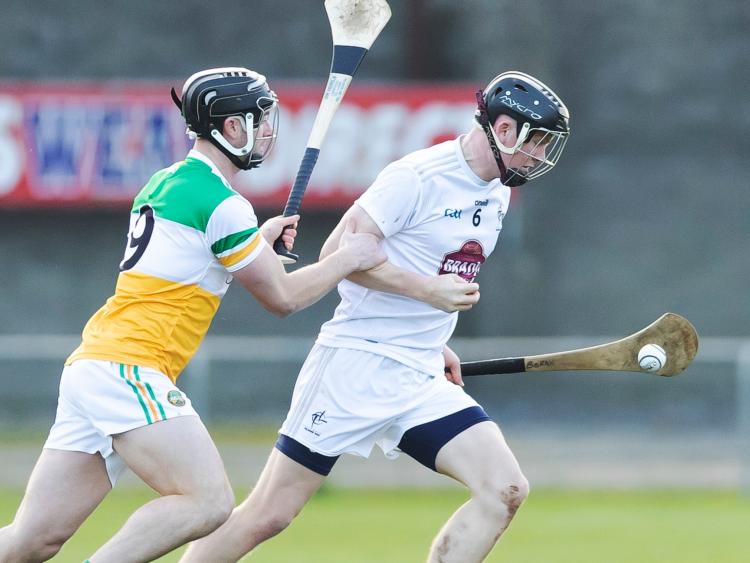 Offaly's in-form senior hurlers will play their Kehoe Cup final against Antrim in Navan, it has been confirmed.

The game will throw in at 2pm on Sunday at Pairc Tailteann.

Michael Fennelly's men head into the tie on the back of an 8-18 to 3-18 win over Meath last weekend, their third successive win in the pre-season competition.

The Kilkenny man will play for his club just one week later in the All-Ireland Club Hurling final hen Ballyhale take on Tipperary's Borrisoleigh. He will face fellow Offaly coach (Borrisoleigh manager) in that game.