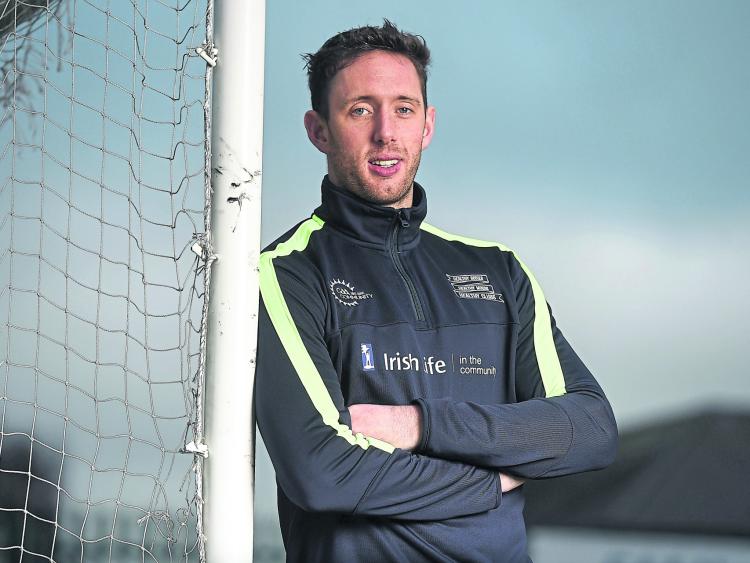 There will be a novel battle with an Offaly twist in this year's All-Ireland Club Hurling Final as county manager Michael Fennelly lines up against one of his coaches.

Fennelly is the much-decorated captain of Ballyhale who overcame Slaughtneil in the All-Ireland semi-final at the weekend while Johnny Kelly, on Fennelly's Offaly management team, managed Borrisoleigh to semi-final success over St Thomas.

The pair have made a great start to their involvement with Offaly as the county hurlers advanced to the Kehoe Cup final with an eight-goal demolition of Meath last weekend.

With Offaly now in training for that final and the 2020 Allianz League, Fennelly and Kelly will be working side by side while also honing their skills and charges with their respective clubs.

The match-up will have extra spice given the fact Ballyhale and Fennelly beat Johnny Kelly's native Portumna in the 2010 All-Ireland Club Final.

The game between the Kilkenny and Tipperary champions will take place on January 19.