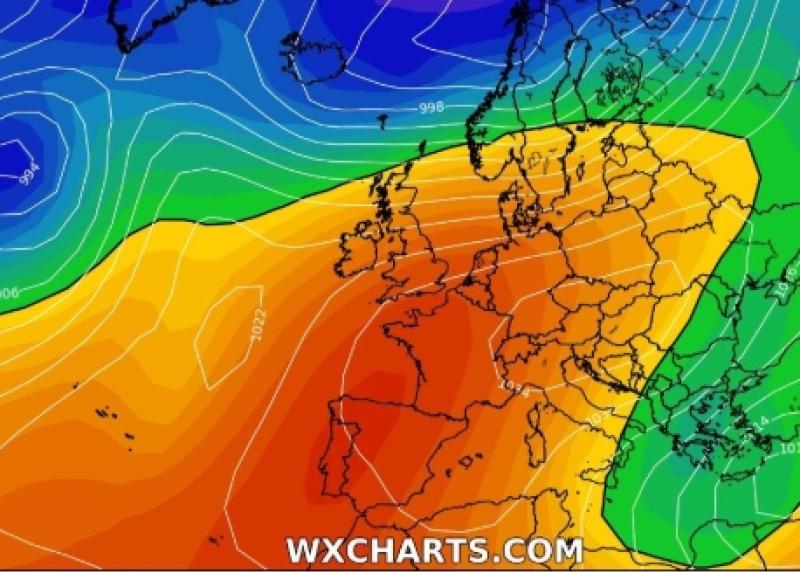 A weather forecaster is expecting the coming days and the start of the New Year to remain mostly dry and settled with temperatures reaching potentially as high a 15 degrees.

According to Cathal Nolan from the Midland Weather Channel, conditions over the next week to ten days are expected to remain mostly dry and settled. It could be overcast at times with sunshine most likely in Eastern areas or to the North of high ground.

In his latest Facebook post, Cathal says that Atlantic coastal counties will remain that but more overcast with fresh winds, some spells of mist and drizzle, though drier conditions will develop around New Years Eve and New Years Day.

He continued, "Our temperatures also will be very mild for the time of year, with values by day reaching as high as 10-14 maybe even 15 degrees Celsius in some southern locations or sunnier parts of the east coast. The main reason for the settled weather is due to the jet stream flowing to the north of Ireland around a large high pressure system that’s centred across much of continental Europe.

"There is little change expected in this overall pattern before the the middle of January, with models by then becoming somewhat uncertain due to the distant nature of the forecast."