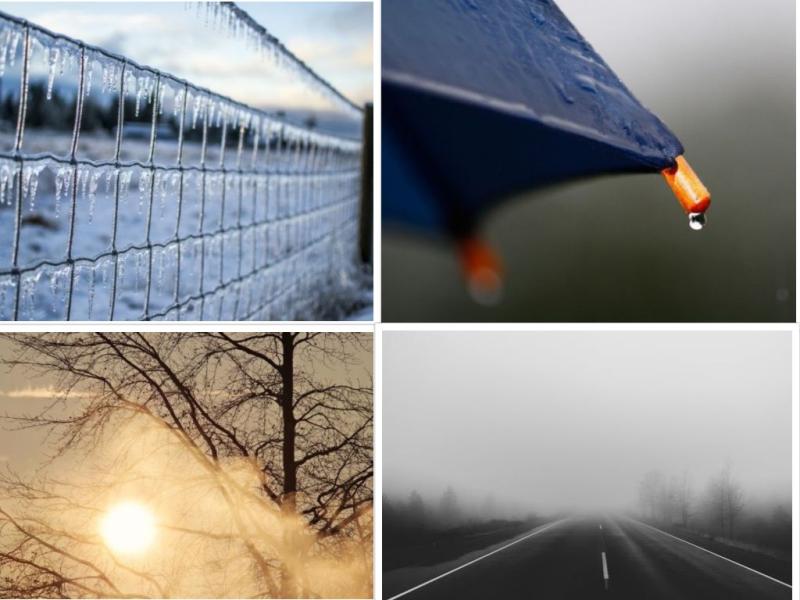 The weather forecast for the rest of the week and the weekend is for it to be chilly with frost and fog at times with showers also.

The weather forecast for Friday for Ireland from Met Eireann is for it to be cold to begin with any frost clearing, but the fog will only gradually thin out through the morning and could linger in a few spots into the afternoon. It will be a largely dry day for many, however, scattered showers will affect coastal districts of the south and west and these will spread further inland during the evening. Top temperatures of 5 to 8 degrees in mostly light southwest or variable breezes, but cooler where fog lingers.

Clear spells and a few showers overnight on Friday night, the showers mainly in coastal districts. Minimum temperatures of 1 to 4 degrees with some frost and fog patches. Winds will be mostly light and variable in direction.

The weather forecast for Saturday for Ireland from Met Eireann is for a good deal of dry and bright weather across the country on Saturday with just a few showers. Highest afternoon temperatures of 5 to 8 degrees in mostly light westerly breezes. Some showers in the west and north overnight but generally dry elsewhere and with some frost. Minimum temperatures of 0 to 3 degrees.

A nationwide forecast and outlook covering the next week can be found here. https://t.co/9gKN6SVok4 pic.twitter.com/rpBWCfb4wU