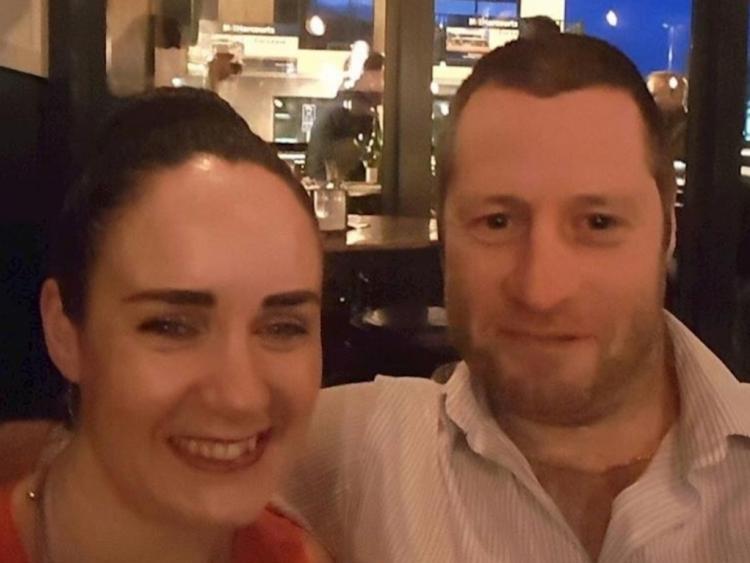 In a statement, they said: "Our community is in shock after hearing of the untimely passing of one of our club members Bill Lawlor. Bill played with Ballyskenach in every grade and was part of the golden generation who won county minor a titles in 1990, worked there way from there to win a Junior A championship in 1994, followed this up by winning an Intermediate title in 1995, contested a senior semi-final in 1999 and senior final in 2003 in what was an amazing time for our club.

"Bill was a vital part of our club and represented us with pride and skill during all those great years before moving with Sinead to Kerry and then New Zealand.

"We would like to extend our deepest sympathy to the extended Lawlor Family. Our thoughts and prayers are with you all at this terribly difficult time."

In Auckland, a group of the couple's friends have started a fundraiser to get Sinead home with her baby boy Liam and Bill's body.

The group said: "This morning one of our beautiful Irish mammies lost her husband Bill very suddenly. They have been in NZ since 2013 and a year ago welcomed their first baby boy Liam.

"Sinead and Liam need to go home and bring Bill home with them.

"With Sinead being on maternity leave Bill was the main income earner in his role as a firefighter.

"This has come as a massive shock to everyone who knows Sinead and Bill and this page is to try and help them navigate a really tough next few weeks."