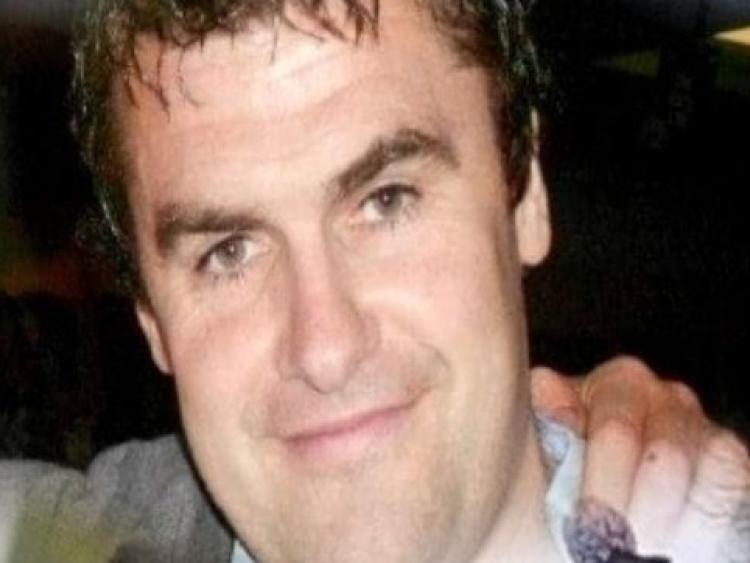 Clara GAA Club led tributes this week after being plunged into sadness by the untimely death of their former goalkeeper John Buckley.

John passed away after a short illness borne with great dignity and acceptance.

John played every grade of football for Clara and captained Clara to an Offaly and Leinster Club Junior football title in 1999 and went on to win Senior football championships in 2003 and 2009. His heroics between the sticks against Rhode in the 2009 final will go down in the club's history.

The club said: "John played in one of the most difficult positions on the football field in the goals, it takes certain characteristics to do this and John had them in abundance. Concentration, positioning, resilience, honesty, bravery, a touch of madness and most of all leadership.

"John was a natural leader and he led by example. “I can’t,” “I don’t want to,” or “it’s too hard” were not phrases in John’s vocabulary. He trained extremely hard collectively, but he trained many hours on his own as he was very self-driven and motivated to be the best, he possibly could be.

"John was more than generous with his time and was always willing to take up the sometimes thankless task of taking an underage team. He started coaching teams from a very young age, he coached from the club nursery to the Br. Urban league up to our adult teams.

"Known as Uncle Buck, he was adored and respected by all the kids he trained. John explained how the game should be played, never raising his voice always encouraging and looking at the bigger picture. John always thought of the club and the kids, it wasn’t about winning, it was all about participating and instilling the love of Gaelic games into all that he trained. He trained our under 15 footballers and led them to a semi-final this year.

John was a qualified referee and was highly educated in coaching and strength and conditioning. He sat on the executive committee for over 20 years and he helped at the weekly lotto and bingo.

"John epitomised everything that was good about the club. He took to the stage at our Lip Sync fundraiser and put in a showman like performance which led him to help at the Clara Musical Society," the club added.

"John was a gentle, caring, fun-loving, witty, kind, honest and dignified man. John was a gift to everybody that knew him. He was full of life and laughter, taken in his prime, but packed so much and made an impact on so many people in his short life. He fought his illness with ferocity because he wanted to survive for his loving family.

"Clara GAA Club and our community have lost some great Gaels over the past number of year’s, but we are absolutely devastated and heartbroken by the passing of our dear friend John.

"Our thoughts and prayers are with John’s family Carthage Sr, Margaret, Garrett & Wendy, Carthage Jr and his extended family and many friends."

Reposing at his parents residence, 15 The Green, Clara, on Friday and Saturday from 2pm until 8pm both days. Removal on Sunday morning to St Brigid's Church, Clara, arriving for Funeral Mass at 11.30am. Burial after Mass in the Monastery Cemetery, Clara.