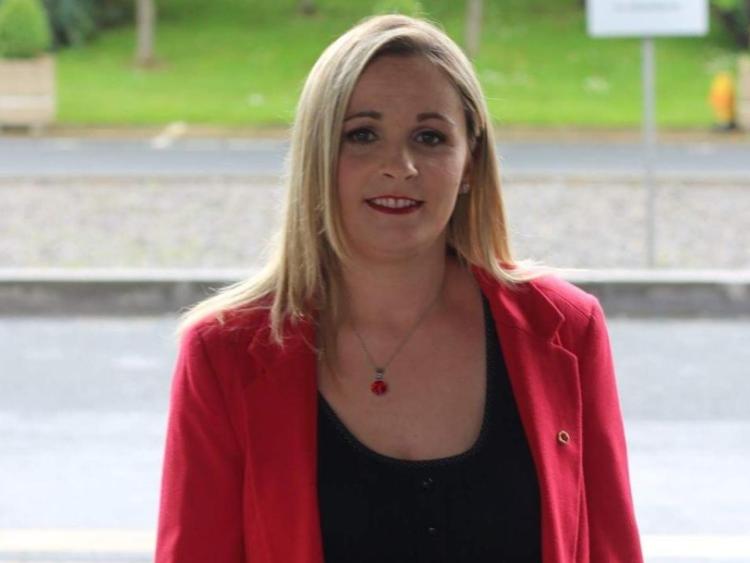 Independent TD Carol Nolan has said that the Department of Education offer of a 1.5% pay rise to school secretaries engaged in an industrial dispute is demeaning and provocative.

Deputy Nolan was speaking after the trade union Fórsa, who are representing the school secretaries, confirmed they will hold a national one day strike on Friday, January 10, 2020:

“I have been engaging in this matter over the course of the last year with the Minister for Education in an attempt to get the Department to recognise the invaluable work that the secretaries perform.

"Unfortunately, the Department has decided to entrench the existing pay inequality that the secretaries are experiencing. It has also decided that the unequal work conditions around pension and holiday entitlements will also remain in place.

"This is an absolute insult to the integrity and the huge commitment that our secretaries bring to the school environment.

"It has yet to be satisfactorily explained to me or the secretaries why they should continue to be paid €11.70 in the context of an annual wage as low as €12,700.

"The Minister and the Department need to urgently revisit the paltry pay offer they have made to these workers.

"I will continue to support our school secretaries in their fight for parity of esteem because they certainly deserve far better than what they are getting at the moment,” concluded Deputy Nolan.