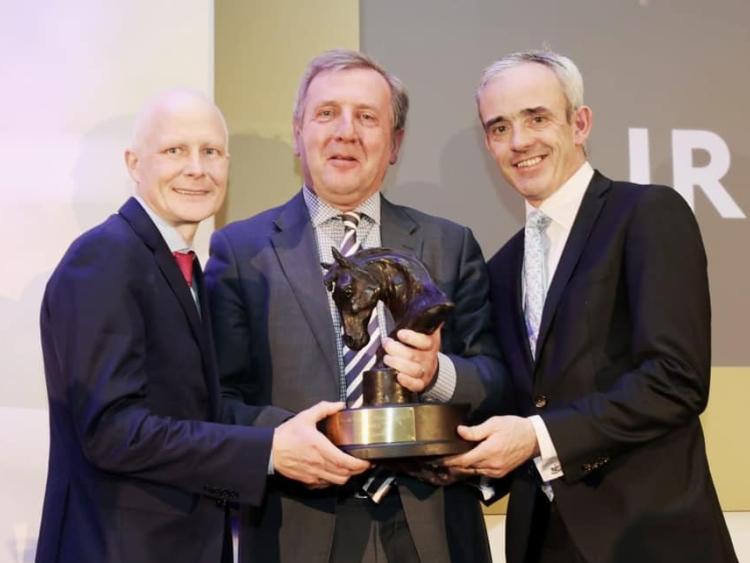 Rhode man Smullen is a nine-time Flat champion but was forced into retirement earlier this year after being diagnosed with pancreatic cancer.

Despite battling the illness, Pat devoted huge time and energy into a fundraising campaign for pancreatic cancer awareness and research.

It culminated in a charity race organised by Pat and involving legendary retired jockeys, including Ruby Walsh and AP McCoy, at the Curragh at the end of the summer. In the end, Pat helped to raise €2.5 million for the cause.

Ruby Walsh was honoured after retiring earlier this year following a stellar career. He announced his shock retirement after riding Kemboy to victory at Punchestown.