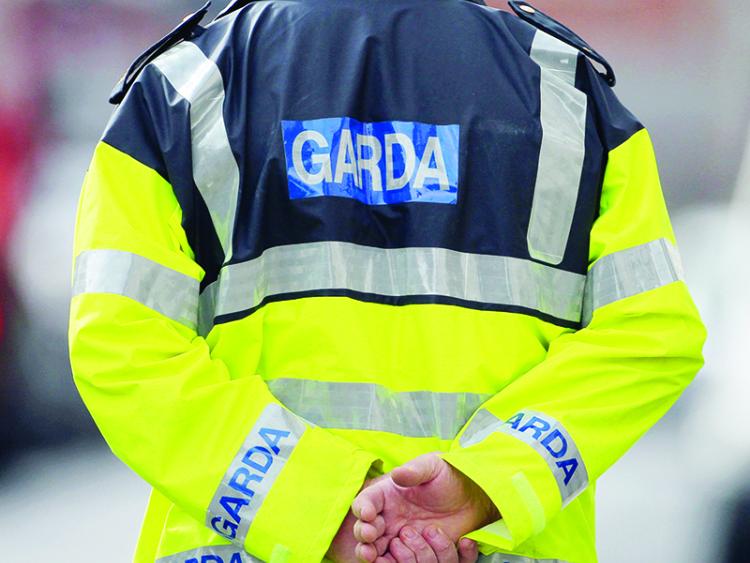 Emergency services are at the scene of a.road accident in Offaly tonight.

The bridge on the Rhode to Mount Lucas road is blocked following the crash.

It's unclear how many vehicles were involved in the accident which occurred just before 10pm on Wednesday, December 11.

A number of ambulances and fire brigades are at the scene along with gardai.

Caution is advised in the area.

Meanwhile, Midland Weather Channel forecaster Cathal Nolan has warned of severe areas of black ice in the county, particularly around Walsh Island and close to the Laois border.

Roads are likely to be in a dangerous condition on Thursday morning following cold weather overnight.