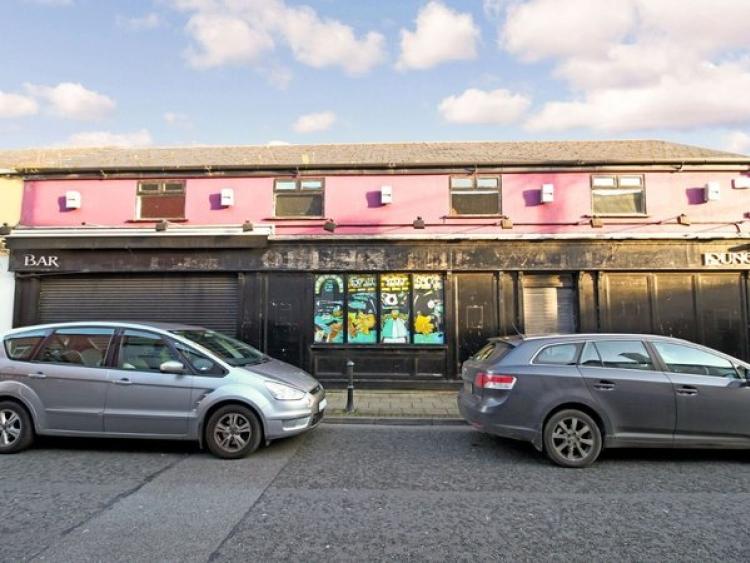 A once popular Offaly pub sparked a bidding war when it went up for auction on Tuesday.

The Hole in the Wall pub was listed with a reserve of €75,000 but it eventually sold for way above that.

Three bidders went all out to get the property in an 11 minute auction placing an incredible 42 bids at the rate of four a minute.

It eventually sold for €131,000 when two of the competing bidders eventually dropped out.

It remains to be seen what happens now to the well situated property but at least three interested parties saw great potential in the former pub which it should be noted was sold with a Seven Day Publican’s Licence.