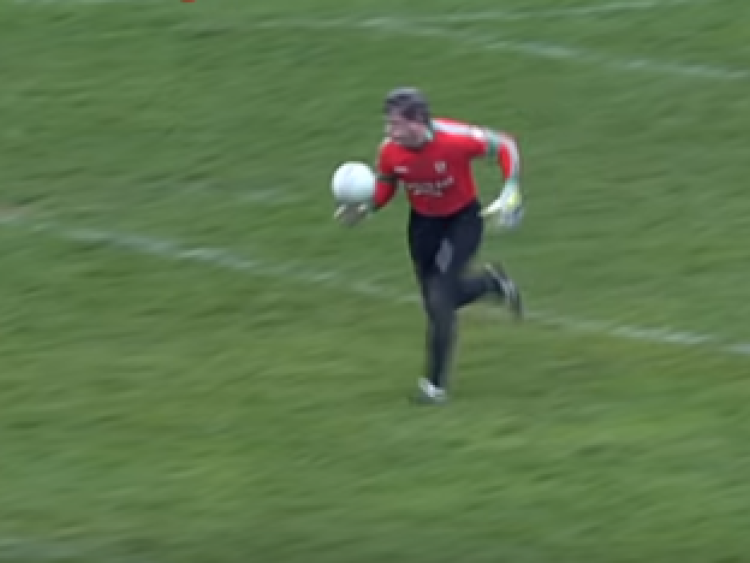 Widely regarded as one of the finest characters in the GAA, Shane 'Cake' Curran has been named as the new manager of the Durrow footballers in Offaly.

The club announced the appointment on Wednesday saying: "We are delighted to announce Shane Curran as our new Manager to our team Senior B football team for 2020."

Shane played in goals and outfield for Roscommon for 15 years and won an All Ireland Club medal with St Brigids in 2013. He also won a Leinster League Cup with Athlone Town and was nominated for a GAA All-Star in 2003.

In Durrow, he will be supported by Owen Mooney, national coach and sport development officer for special Olympics Ireland and formerly coach with Ulster GAA.