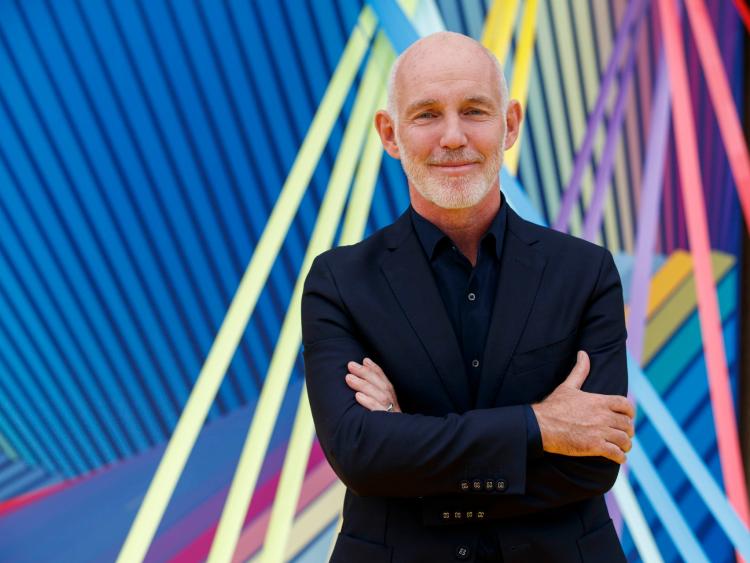 Guests revealed for tonight's Ray D'Arcy Show on RTE One

RuPaul’s Drag Race star Michelle Visage will spill the beans on her time on Strictly Come Dancing and how she’s feeling after her recent elimination. She’ll also chat to Ray about the global phenomenon that is Drag Race and how Ireland holds a special place in her heart.

Brian Dowling and his husband Arthur Gourounlian will be on the couch to fill Ray in on what life is like in Los Angeles and their hopes of starting a family.

After months of aspiring comedians battling it out all over the country in the Stand Up & Be Funny comedy competition, the grand finale will take place in studio on Saturday night. The panel of judges includes Barry Murphy, Emma Doran and Darren Smith. The four finalists Jasmin Gleeson, Michael Rice, Sinead Quinlan and Justine Stafford will perform live and Ray will announce the winner of the big prize.

And finally, Ray will surprise a few unsuspecting members of the studio audience with this year's Christmas Crackers!

All this and more on The Ray D’Arcy Show on RTÉ One at 9:55pm this Saturday 7 December.