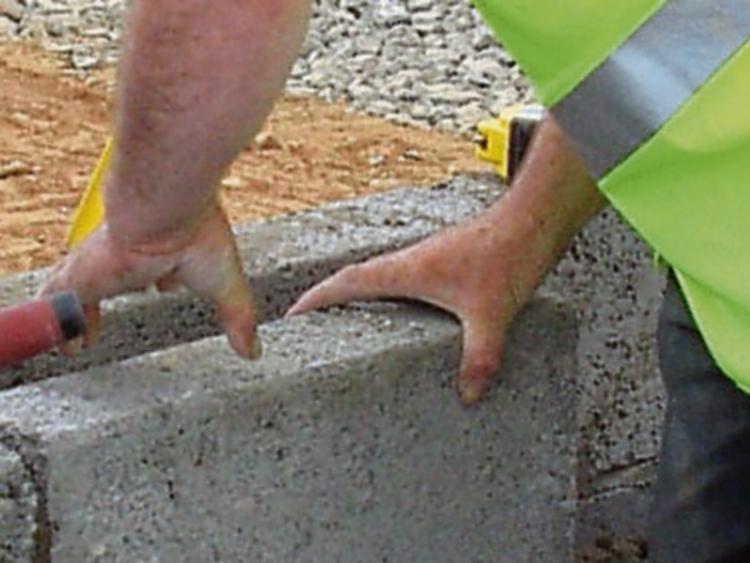 Council blocks plans for apartments and townhouses in Tullamore

Offaly County Council has blocked plans for the construction of townhouses and apartments in Tullamore.

The development was to be built off Church Street and running parallel to Henry Street.

To facilitate the construction, it was planned to demolish and existing two storey apartment building.

However the local authority has refused planning permission for the development having raised a number of concerns already when seeking further information on the plans including for access for properties on Henry Street who use the laneway.

The council also stated that the cul de sac could 'encourage anti-social gathering' and also raised concerns about 'loss of light, overshadowing and overbearing' onto an adjacent development.