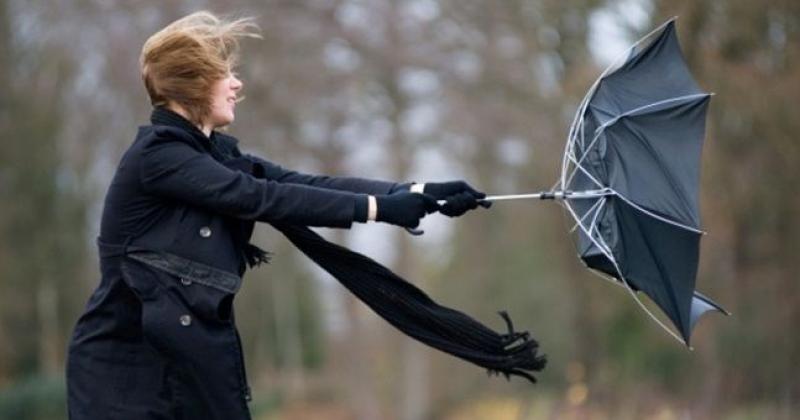 Ireland weather for the rest of the week from Met Eireann

The weather forecast for Ireland for the rest of the week from Met Eireann is for it to be quite unsettled with rain or showers most days as well as being windy.

The weather forecast for Ireland for Thursday is for a windy day with outbreaks of rain and drizzle spreading eastwards. The rain will be heaviest and most persistent in the west and north of the country with only small amounts of rain expected elsewhere. Southwest winds will be fresh to strong and gusty with gales along northwest coasts. A mild day despite the strong wind with highest temperatures of 10 to 13 degrees.

Mostly cloudy with scattered showers on Thursday night. A mild night with minimum temperatures 8 to 10 degrees, in fresh to strong southwesterly winds.

The weather forecast for Ireland for Friday is for a blustery day with frequent showers early in the day in the north and west. The showers will be more scattered elsewhere and will ease through the afternoon with sunny spells developing. Highest temperatures of 9 to 11 degrees, in moderate to fresh westerly winds which will veer northwesterly and ease. Mostly cloudy on Friday night with just an isolated shower. Lowest temperatures of 6 to 8 degrees.

The weather forecast for Ireland for Saturday is for it to mostly dry with some spells of sunshine and perhaps a little light rain or drizzle in the north and west. More widespread rain will reach the west coast later in the day spreading to all areas by evening. The rain will be persistent and heavy at times. Highs of 8 to 11 degrees with southerly winds becoming fresh to strong later in the day.

The rain will clear the east coast Saturday night to blustery showers, most frequent in the west. Minimum temperatures of 4 to 7 degrees, with strong winds veering westerly.

A very windy day on Sunday with frequent, heavy, blustery showers. The showers will affect all areas but most frequent and prolonged in the west and northwest. Westerly winds will be strong throughout the day, possibly reaching gale force in the west and south. Maximum temperatures 9 to 11 degrees.