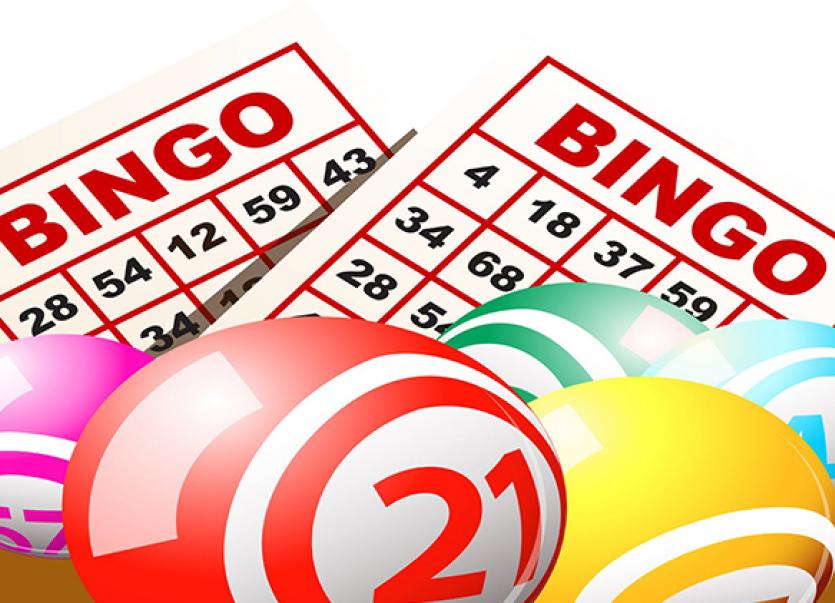 Independent Offaly councillor John Leahy has slammed the government’s proposals to deal with gambling as being "completely out of touch" with what he describes as being a terrible problem in Irish society.

"I have continuously highlighted the problem gambling is having on our society and how we are way too lenient in dealing with all betting companies who are wreaking havoc on our society, bringing many people into the gambling world. The ease at which people can set up online accounts and bet 24/7 is frightening. These betting companies are ruining many lives and our TDs seem to be doing nothing on the issue," Cllr Leahy claimed.

"Instead it threatens to close bingo halls down across the country. What sort of madness is this? We are all familiar with people who go to bingo; it is a social outlet which has never brought misery on any family I know. This government must be living in cloud cuckoo land and it seems anything they do just further pushes people living in the countryside into further isolation.

"This proposal, which threatens the future of bingo halls, must be steadfastly opposed. Enough is enough. And then let’s turn and deal with the real problem, that being online betting and bookies shops allowed to open early in the morning and to stay open late in the evening, as well as casinos and arcades that can stay open all night. They are the cancer in gambling, not bingo halls," John concluded.

Bingo players from around the country staged a protest against the proposed legislation outside the Dáil on Tuesday.