There could be a new millionaire in Offaly this week 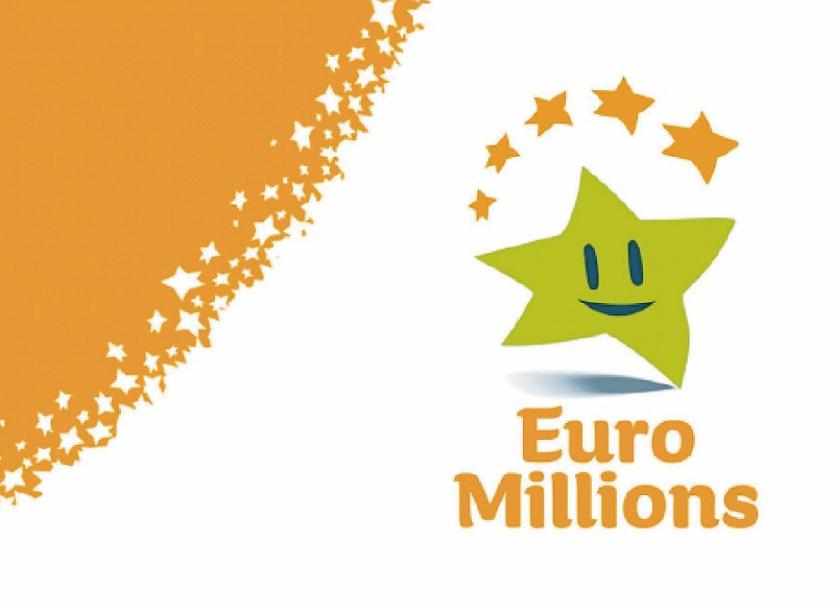 There could be a new millionaire in Offaly this week

The National Lottery has announced that it will create two new guaranteed Irish millionaires this week as it will hold two special ‘Ireland Only Raffle’ draws as part of the EuroMillions draws taking place on Tuesday, December 3 and Friday, December 6. The winners of these raffles will each win a life-changing €1 million.

Two lucky players will become the 36th and 37th millionaires created by the EuroMillions game since it was launched in 2004. Since the inception of EuroMillions game 15 years ago, a total of 35 prizes, worth more than €1 million, have been won in Ireland, adding up to a mind-blowing €853,137,850.

This comes as figures from the National Lottery show that Dublin leads the way as the county that has produced the most EuroMillions prizes exceeding €1 million with 12 winners sharing a whopping total of €525,715,529 in prizes. The most recent of these was in February this year when a family syndicate in the Naul, North County Dublin won the EuroMillions jackpot worth €175,475,380.

Second place goes to Waterford, which has four prize-winners who have won over €1 million on the EuroMillions game worth a mega €15,801,509. Coming in third place is the Rebel County of Cork which has three winners of EuroMillions prizes above €1 million, totalling a cool €11,950,758.

Could Offaly break its duck this week?