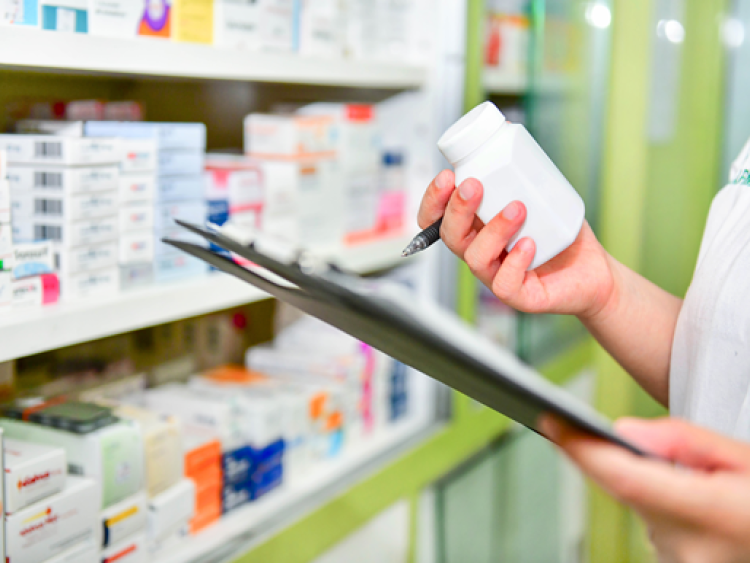 Cowen accuses Government of u-turn on promises to pharmacists

Fianna Fáil TD for Offaly, Barry Cowen, says the future of community pharmacists in Offaly is in jeopardy as Government inaction on their new contracts continues.

Deputy Cowen tabled questions to the Minister for Health on the issue and said that the proposed cuts for pharmacists will only harm the very valuable role they play in communities.

“What’s worse is that Minister Harris himself publicly acknowledged the cuts to pharmacists’ incomes that had been imposed during the financial crisis and he committed to unwinding those cuts. He has completely reneged on this promise.

“Community pharmacists play a vital role in every town and village in Offaly. The more people we can treat in doctor surgeries and pharmacies the fewer people we will see on trolleys in our hospital corridors. It makes sense to take the pressure off the acute hospital network that is already bursting at the seams.

“The relationship, trust, and dependability a client and their pharmacist have are unmatched, but like many primary care services, the Government is overseeing a dwindling of services and doubling down on cuts to plug the massive hole in their budget mismanagement.

“The Government have questions to answer. I want to know why they have done a U-turn on their commitments? The Minister must immediately halt the proposed cuts start the repeatedly promised negotiations on a new pharmacy contract," Cowen concluded.