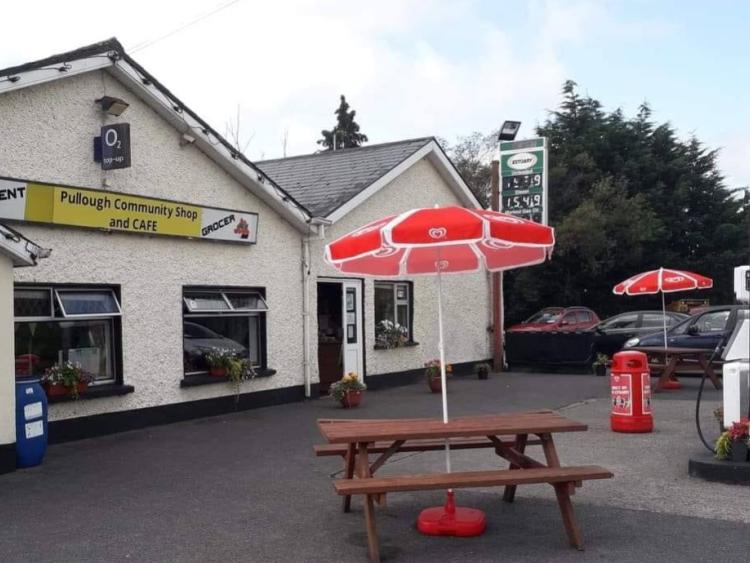 It's so disappointing to see the Community Shop in Pullough being robbed. The community has come together over the past couple of years and struggled and fought to get it up and running. People work t

There has been widespread anger expressed today in Offaly following a break-in at the community shop in Pullough in the early hours of Tuesday, November 26.

The shop, run by volunteers, was forced to close on Tuesday following the incident. The shop was broken into at approximately 4am in the morning. A sum of money was stolen.

Reacting to the news, Laois-Offaly Crime Prevention Officer, Sgt Graham Kavanagh said: "The sum of money was hard-earned by a group of hard-working volunteers in a strong community."

"I would urge business owners to refrain from keeping monies in tills overnight," he added.

"The community has come together over the past couple of years and struggled and fought to get it up and running. People work there on a voluntary basis. No one is paid and to think you have thugs coming and robbing the place.

"They have no conscience whatsoever. It's a setback and it's very disheartening for the volunteers and I hope they don't start giving up on the project, which I don't think they will.

"I know the community in Pullough will rally around behind the project," John concluded.