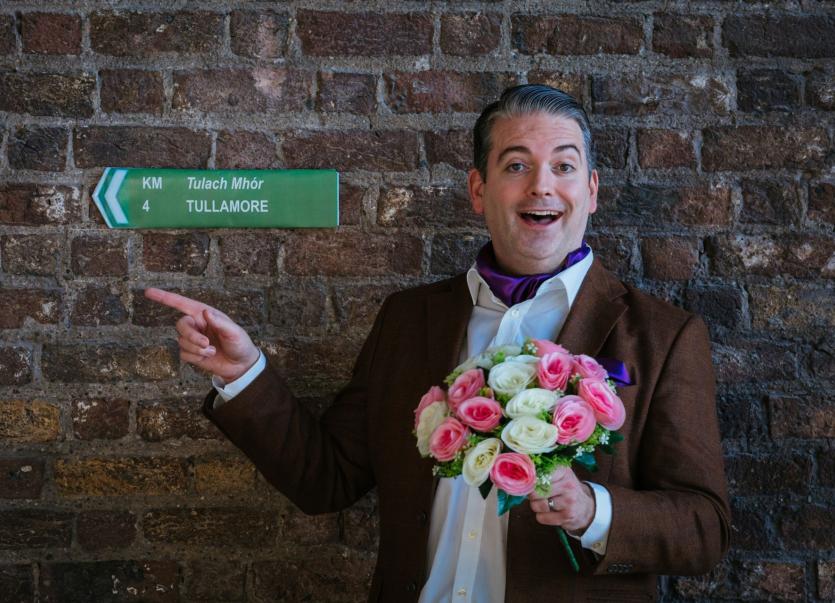 The infamous roving reporter will take to Insta stories on his channel @sirmalachymurray from 9pm as Ryan Tubridy hosts the Irish institution for another year.

Terry bills Malachy as a "roving reporter following in the footsteps of Eamon Andrew, Gay Byrne and Terry Wogan. Only better."

His sharp with and ever-so-slightly-inappropriate charm has made it to numerous events this year, including the Tullamore Show and Shane Lowry's Open victory homecoming.

Tery recently won an IMRO radio award for comedy inserts on FM104, beating out Mario Rosentock's Gift Grub amongst others.

So, for a very different take on Friday night's Toy Show, head over to Instagram and find @sirmalachymurray.