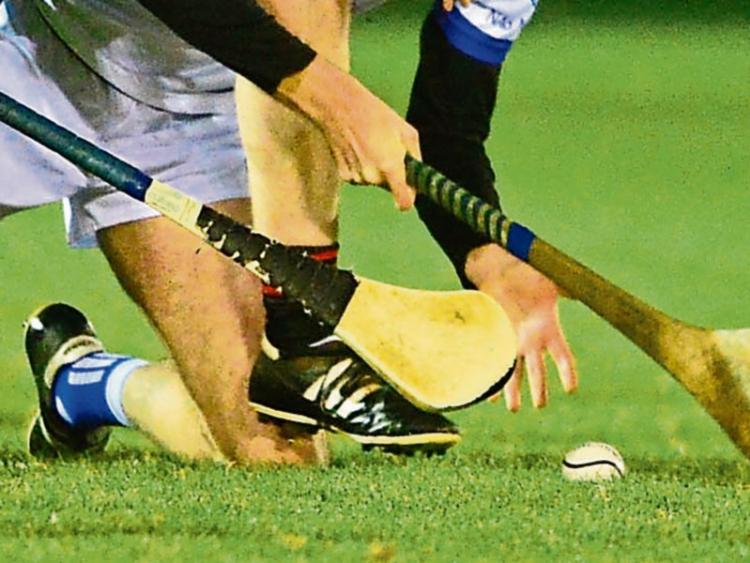 Fennelly was joined by his management team of David Kenny and Michael Kavanagh for the clash with the Lilywhites on Saturday at 2pm in St. Brendan's Park in Birr.

With Eoghan Cahill having a great season outfield for Birr, he has traded his spot between the intercounty posts and joined the ranks of the full-forward line.

He has been replaced by Stephen Corcoran in goal with Ciaran Burke, Damien Egan and Michael Cleary forming his first line of defence.

Offaly hurler of the year Ben Conneely starts at centre-back where he will be flanked by Daniel Doughan and David King.

Inside, the dangermen will be Liam Langton and Eoghan Cahill in either corner and Brian Duignan, son of All-Ireland winner Michael, named to start at full-forward.