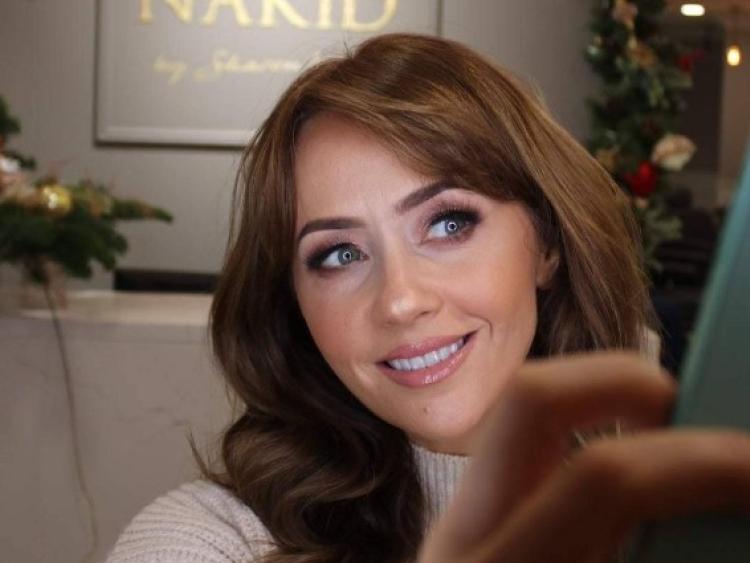 An Offaly beauty salon had a famous visitor on Wednesday when Coronation Street star Samia Longchambon called in for an appointment.

Samia, who plays Maria on the hit UK soap, was preparing for an appearance at 'The Show,' a charity fundraiser in the town when she called into Nakid to have her make-up done.

She was joined by co-star Mikey North, who plays Gary, as they traded Weatherfield's famous cobbles to strut their stuff alongside a catwalk of celebs and stars - including country music giant Mike Denver and Kerry GAA legend Aidan O'Mahony - in the Bridge House Hotel on Wednesday, November 27.

Jigsaw and Offaly Search & Recovery were the chosen charities to benefit from the event this year.

Now in its fifth year, 'The Show' is the brainchild of the husband and wife team Anthony and Kara Kearns from Guy Clothing and KODE, both based in Tullamore.