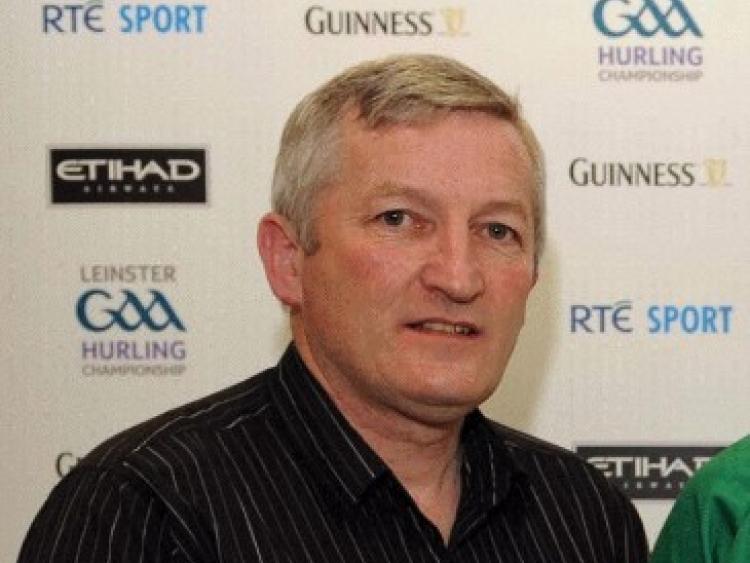 Joe took to Twitter on Wednesday evening to refute some claims made by Tommy Byrne, who is seeking re-election as county board chairman in December, about the service in an interview with the Tullamore Tribune this week.

In that interview, in which Joe Troy is referenced by the writer as the frontman of the original Faithful TV service last year, Tommy Byrne insisted "they came to us with a pilot scheme." He outlined that the county board agreed to a pilot and told those involved they would "talk to you next year."

Mr Byrne claimed they didn't come back to them and that he thought "they could do better." The chairman also states in the interview that he took issue with those behind Faithful TV looking for money from clubs, something he says there was no agreement to on the county board side. "I picked up the phone and stopped it there and then," he claimed in the interview.

Offaly GAA's TV service was re-launched by the county board this year and has been deemed a success.

Responding angrily to the interview this week, Joe Troy said: "I purposely stayed quiet given there is a candidacy battle in Offaly out of respect to both parties. But when our current chairman goes to the media with my name mentioned telling scurrilous lies. I never mentioned the service since it was discontinued as I move on.

"Clubs in Offaly came forward offering €100 donations to support their ex-pats overseas seeing as, under your stewardship, nothing was done to promote our clubs or our games across any platforms. Clubs asked."

Continuing in response to Mr Byrne's assertion that he picked up the phone and put an end to such funds being raised without an agreement, Joe said: "I will ask Tommy when and if we have ever spoken on the phone. Never bar to arrange a practice match years back. You never contacted me. You never emailed me."

Referring to the comment made by Tommy Byrne suggesting "they never came back to us" after the pilot scheme, Joe said: "Did we not come back through various calls across the board ahead of the management meeting which was brought up before committee that we saw the year before?"

Joe Troy went on to make a number of claims about the county board.

He said: "We can talk about me being cornered in Press Box in OCP about not going down the road of criticising county board as the access I enjoyed could be revoked.

"Maybe a coincidence, but when a county board rep came into box to ask me about the new group looking to better Offaly GAA, when I thought something was a miss, Did I find it weird you standing behind the door listening. Yes."

"I absolutely love my county and the people in it. Adore them. I parked the issue over the TV channel only for it to be brought up in print, in my name. I have respect for all volunteers in the GAA for the work they have done and continue to do. You included Mr Chairman," he said referring to Tommy Byrne.

"That is why I have stayed silent on this, out of pure respect to those who put themselves forward and for what has been done in the past. But seeing today's paper, I will wholeheartedly ask that the delegates of Offaly give Michael Duignan and co a chance to rebuild our county," he concluded.

In response to the contents of this article on the Offaly Express website, Tommy Byrne said: "At no point did Joe get the call. But there was a call made in relation to Offaly TV. The call was made the person who we as a Committee dealt with when the scheme was piloted in 2018 and all correspondence in reference to same was dealt the person in question.

"There are no further comments in relation to the matter." Tommy Byrne made no comment to the Offaly Express regarding the allegations that Joe Troy was approached by a county board representative in the press box at O'Connor Park and told criticising the county board could affect his existing access.

Purposely stayed quiet given there is a candidacy battle in Offaly out of respect to both parties. But when our current chairman goes to the media with my name mentioned telling scullorous lies. I never mentioned the service since it was discontinued as I move on... pic.twitter.com/ezwG2lSKtC