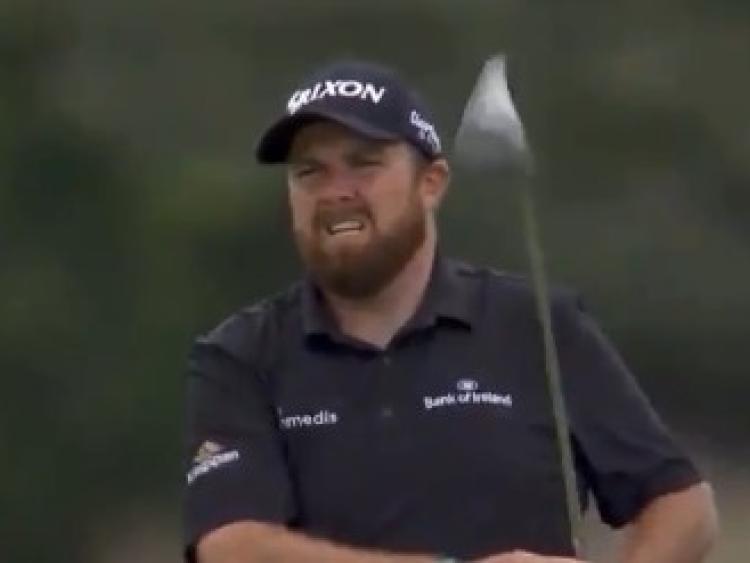 Shane Lowry has finished just outside the top ten at the season ending DP World Tour Championship in Dubai.

The Offaly golfer shot a second consecutive two under par round to finish on seven under par in a tie for 12th place. He finished off his year with a birdie on the last hole.

It all means that he finishes the European Tour season in fourth place in the Race to Dubai after an incredible year which saw him start the year with a win in Abu Dhabi before winning his first Major at the Open Championship in Royal Portrush.

It was Spaniard John Rahm who was the big winner over the four days. Not only did he win the DP World Tour Championship, the win was also enough to catapult him to the top of the Race to Dubai ahead of Bernd Wiesberger and Tommy Fleetwood.