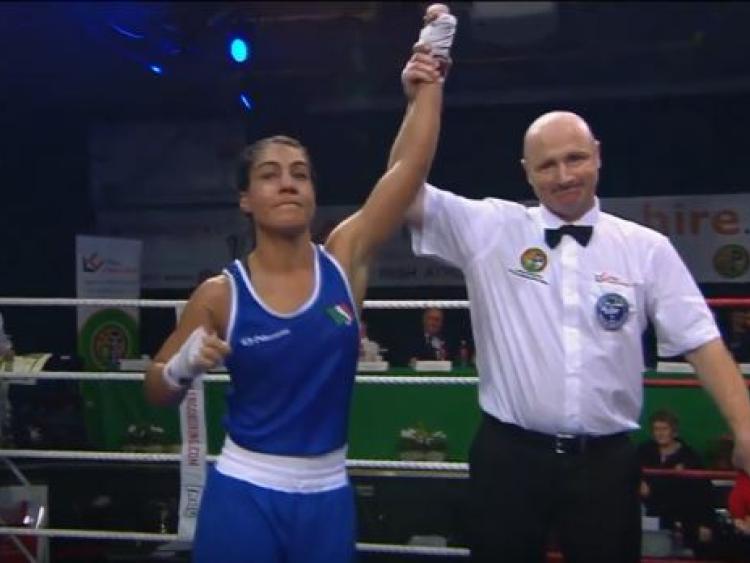 Two Offaly boxers were in action at the National Elite Boxing Championships with one fighter ending the night on a high with the other losing out on a split decision.

Edenderry's Sara Haghighat beat Tramore's Sarah Breslin in the Bantamweight Final. The St Brigid's boxer was hugely impressive in her unanimous victory. Sara is a Canadian champion and her experience was on display as she dominated the three round bout to claim her first Irish title.

Meanwhile Grainne Walsh from Spartacus Boxing Club in Tullamore was in action in 69kg Final against her great rival Christina Desmond (Fr Horgans). The pair also met in the final in February where Desmond won on a split decision and last night's fight went the same with the Cork fighter winning the judge's decision 4-1.

There was little to chose between the fighters across the three rounds and it came down to the judges who went with the Cork fighter.