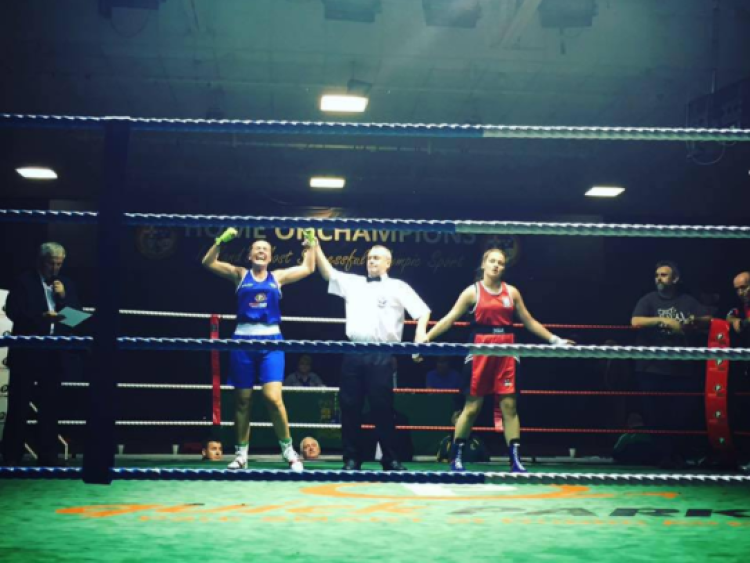 Two Offaly boxers will feature on television on Friday as TG4 broadcast the IABA Men’s and Women’s Irish National Senior Elite Boxing Finals across a number of platforms.

Grainne Walsh and Sarah Haghighat will be in action on the night.

Sarah, who represents St Brigids Boxing Club in Edenderry, goes up against Zara Breslin (Tramore) in the Female 54kg Final.

All 17 Fights will be broadcast Live on YouTube Spórt TG4, while TG4 will have live coverage from 7:30pm to 11pm

The IABA is running the Elite Championships for a second time this year ahead of the European qualifiers for Tokyo 2020 at the Copper Box Arena in London next March. There will be one final World qualifier for the 32nd Olympiad in Paris next May. The National Elite Championships are proudly sponsored by Liffey Crane Hire.

TG4’s Head of Sport, Rónán Ó Coisdealbha said:  “TG4 are looking forward to broadcasting the IABA National Senior Elite Finals from the National Stadium. It is important to give the free-to-air television audience an opportunity to see some of the best boxers from all over Ireland. It is a privilege to be working closely with the IABA to provide live coverage of this event which has such national sporting importance.”