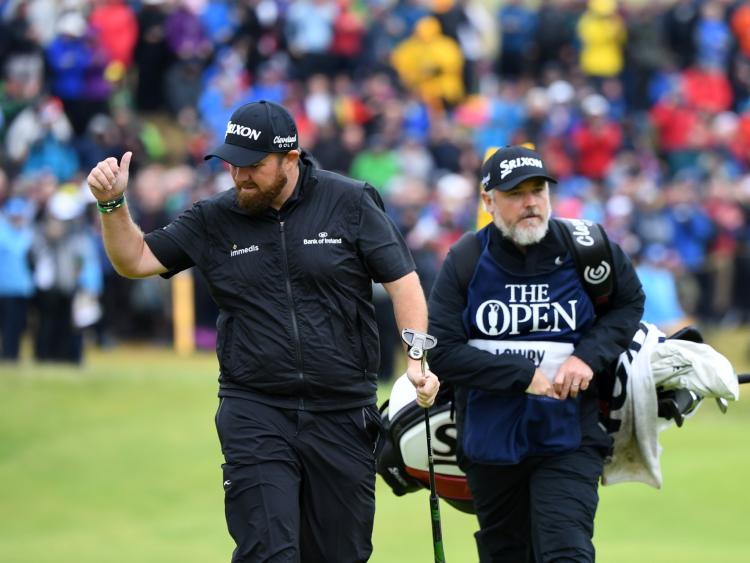 Lowry has outside chance of winning Race to Dubai

It has alredy been a memorable year for the Clara man who started his campaign with a win in Abu Dhabi and crowned it sensationally by winning the British Open on Irish soil at Royal Portrush.

He briefly led the Race to Dubai following that win but has since slipped back to fourth spot behind leader Bernd Wiesberger, Tommy Fleetwood and Jon Rahm. Matt Fitzpatrick is the only other player who can still claim the coveted top spot in those standings.

Wiesberger, as the current leader, is the favourite but if he has an off week, the pack will be ready to pounce.

To win the Race to Dubai, Shane needs to finish in second place or better. A joint second-place finish may not be good enough.

Lowry teed off early on Thursday morning (Irish time) and started well with a birdie on the first hole.