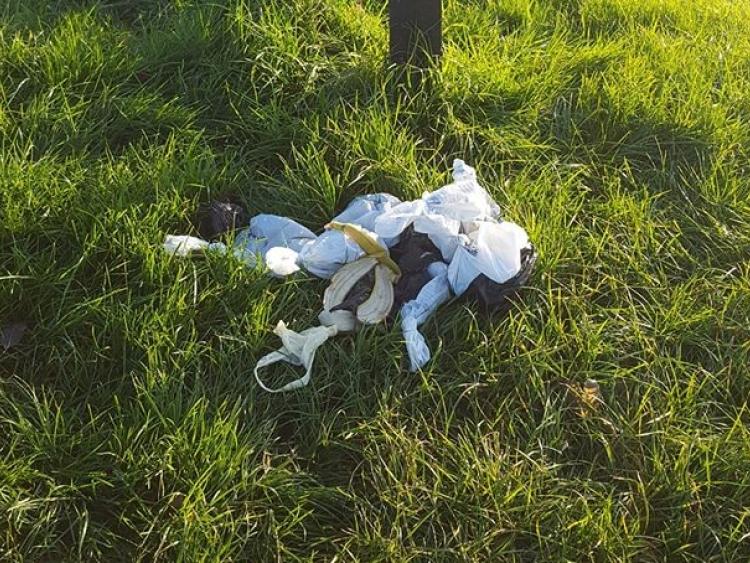 Bags full of dog feces are being dumped along part of the Grand Canal Greenway in Offaly.

And the foul items are being dumped right beside a bag dispenser put in place to help people clear up after their pets at Srah, Tullamore.

In a post on Facebook today, Tullamore Tidy Towns said it was 'disheartening' to see bags being left at the dispenser at the Srah Greenway.

The group stated, "conscious of the need to deal with the problem of dog fouling in public spaces in town TTT with funding from Offaly Co Co got bag dispensers erected at six locations last year. These have generally been successful in tackling the problem and we would like to thank people who are availing of this service. We try to keep the dispensers restocked at all times and this is done by one of our members on a voluntary basis." 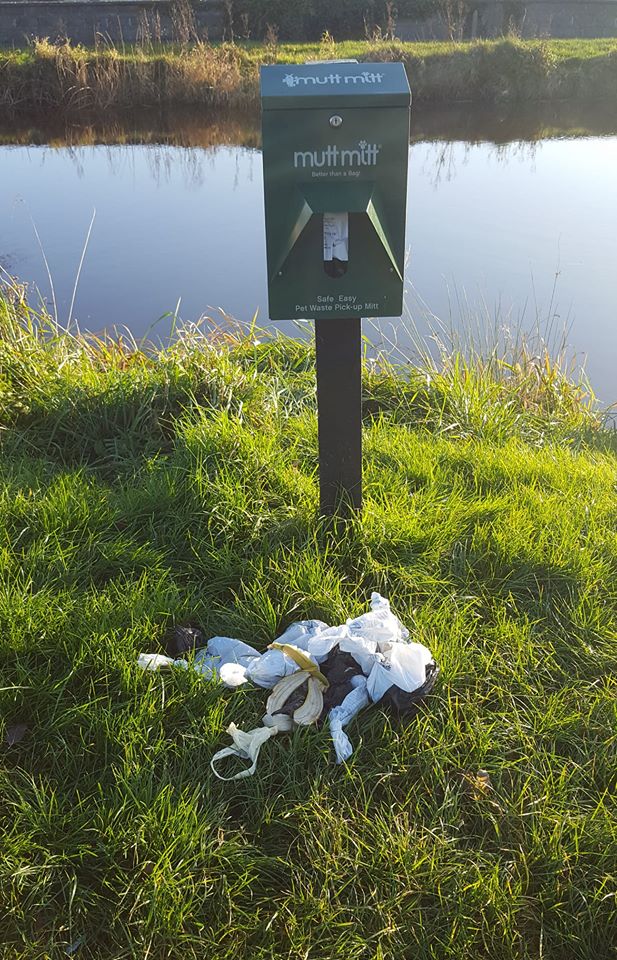 However along with the picture of the bags of dog feces, the group stated, "it is disheartening to see bags being left at the dispenser at the Srah Greenway. Someone obviously thinks that someone else will remove them. Surely it is not asking a lot of that person to bring the bags home and dispose of them properly in the domestic refuse bin!"